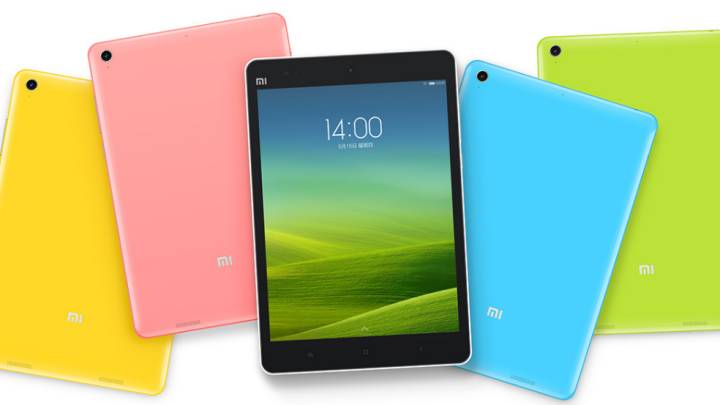 Xiaomi on Thursday unveiled it’s first tablet ever, the Mi Pad, which looks like an iPad mini clone dressed in iPhone 5c colors, and which will be more than affordable when it launches in China later this year. The tablet will cost 1,499 yuan (about $240) or 1,699 yuan (about $270) depending on built-in storage, which is significantly lower than the iPad mini, whose price starts at $399.

Even though it looks very much like the iPad mini when it comes to design and user interface, the Mi Pad packs quite a punch and could become a very interesting option to tablet buyers looking for monster power at an affordable price.

The tablet has a 7.9-inch display with 2048 x 1535 resolution, just like the iPad mini, and packs a 2.2GHz quad-core Tegra K1 processor and a 192-core GPU – Xiaomi is the first company to use NVIDIA’s latest mobile chip, which is an absolute beast when it comes to mobile performance. Furthermore, the Mi Pad will offer 2GB of RAM, 16GB or 64GB of storage, microSD support, 8-megapixel camera, 5-megapixel front-facing camera, 6700mAh battery and Android-based MIUI on board. The device is just 8.5mm thick and weighs 360g.

An international launch date for the Mi Pad has not been announced yet, but the tablet will be available in some sort of a beta test program in China early next month. It’s not clear whether a 3G or 4G version will also be available in the future.