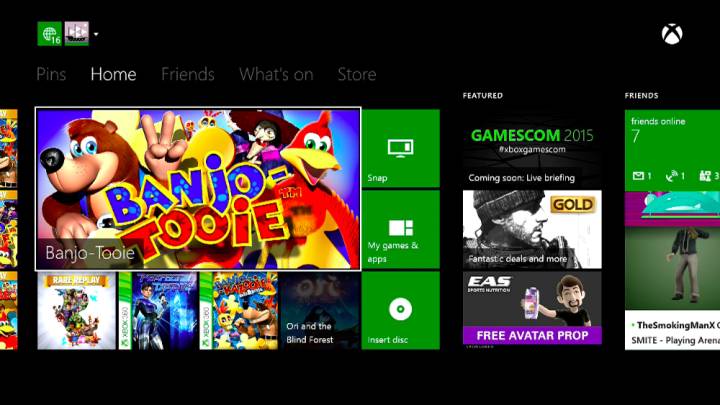 If there’s one way the Xbox One is much better than the PlayStation 4 – at least right now – it’s that Microsoft announced backwards compatibility for previous-generation games. That means more Xbox 360 games will be playable on the Xbox One in the future, which should convince some longtime Xbox 360 gamers to upgrade. But that also means that moving from the Xbox 360 to the Xbox One will involve one crucial step: backing up your old saved games to move them to the new console.

Luckily for all Xbox 360 owners looking to make the jump to the next console, Kotaku has a thorough guide on how to perform the process.

All Xbox 360 saved games stored in the cloud will carry over to the Xbox One automatically, and you won’t have to lift a finger. As you may have guessed it by now, to port over your saves, you simply have to save them in the cloud from the Xbox 360, if you’re not doing that already.

You also have to make sure that you have an active Xbox Live profile for this to work. The game site also notes that Silver members won’t be able to use cloud storage, so they won’t be able to transfer saves from the cloud without upgrading.

Assuming you have access to the Xbox One Backwards Compatibility program (either now in or in November), you can start transferring your saved games for the titles you want to play on the Xbox One.

On the Xbox 360, go to Settings, then System, then Storage, then Games and Apps, then Name of the Game and then Saved Game. In there, you can copy or move the data to the cloud. Then, move over to the Xbox One and let it find your saves. The console should notify you that it’s syncing data once it’s found. You’ll then have to repeat the procedure for each game you want to play on the Xbox One.

The full Kotaku guide, complete with helpful images is available at the source link.