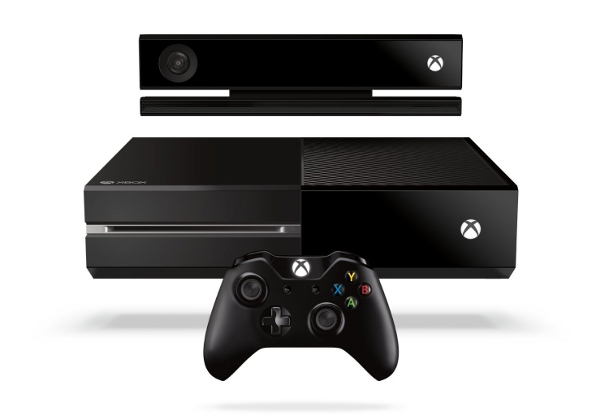 Kinect was supposed to be the Xbox One’s key differentiator from the PlayStation 4 but it may be doing more to drag the console down than anything else. We already knew that Kinect’s mandatory inclusion with Xbox One has been hurting potential sales growth because it’s added an extra $100 to the price. However, a new survey from Fixya, a self-described “community based trouble-shooting resource,” has found that it’s not just price that makes Kinect a problem for the Xbox One — it’s functionality as well.

Overall, 30% of Fixya users reported that Kinect has been the biggest pain point they’ve experienced with Xbox One so far and two particular issues keep cropping up more than others: Kinect regularly misinterprets voice commands and Kinect’s gesture recognition system doesn’t work as it should. This is a particularly big problem since Microsoft has made Kinect an integral feature of its console and it can seriously hinder your enjoyment of it when not working well.

“Plain and simple — if you’re playing a game that requires Kinect, and your Kinect isn’t working, then obviously that game becomes unplayable,” Fixya writes.

Nonetheless, Fixya has identified some ways to help you get the most out of Kinect if it stops working properly. First, and most obviously, you should check to see whether Kinect is plugged it. Second, if Kinect stops working you should do a complete reset of the Xbox One by shutting it off for two minutes while unplugging and then replugging any cords that lead into the device. Finally, owners should make sure that they have the most up-to-date Kinect software for bug fixes.

Just because Kinect is the biggest pain point for Xbox One owners right now doesn’t mean that Microsoft should give up on Kinect as a staple feature, of course. As we’ve noted in the past Kinect is an amazing piece of technology but it looks like Microsoft will have to refine it some more before it becomes a true killer feature.