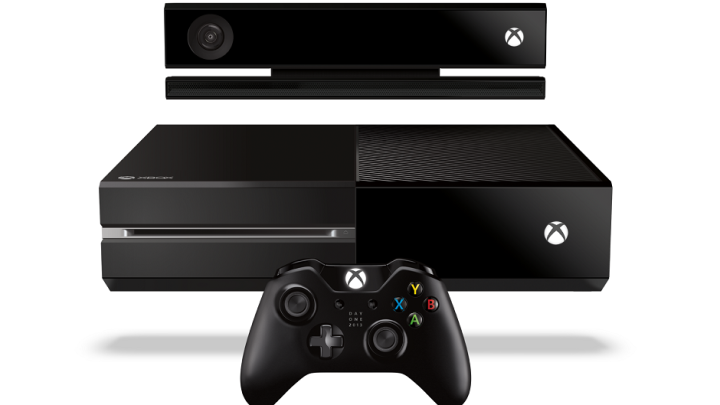 Once Microsoft unbundled the Kinect from the Xbox One, many gamers assumed that the peripheral would simply die off. And although there haven’t been any recent AAA releases that have made use of the Kinect, Microsoft is going to try to tempt consumers into picking up a bundle with the camera starting this weekend with a $50 discount.

DON’T MISS: Your Xbox One is about to get even better

The Xbox One without Kinect has been on sale for $349 fairly consistently since the holidays, but the Kinect bundle didn’t receive quite the same treatment. Nevertheless, the Kinect is still a great way to interact with the Xbox One, so if you’ve been waiting to pick up the bundle, you might want to think about taking the plunge this month.

“For two weeks, starting Sunday, Feb. 8 through Saturday, Feb. 21, fans will receive $50 off any Xbox One with Kinect in the U.S. at most major national retailers, including Amazon, Best Buy, GameStop, Target, Toys R Us and Walmart, as well as Microsoft Stores,” writes Major Nelson on the Xbox Wire.

Hopefully we’ll see more games that take advantage of the Kinect in 2015, because things are looking pretty bleak from a software standpoint at the moment.