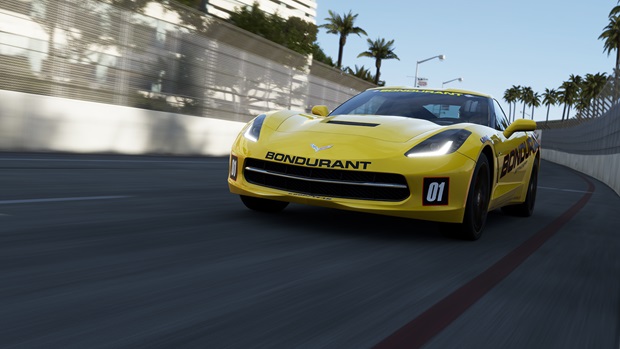 Taking a page out of Valve’s book, Microsoft announced on Wednesday that Forza Motorsport 5 on Xbox One will be free for all Xbox Live Gold members from Thursday to Sunday in order to celebrate the upcoming launch of Forza Horizon 2. Weekend trials of big, recently releases games has become commonplace on Steam, but it’s not something we’ve seen on consoles up to now.

This isn’t a demo — anyone who downloads Forza 5 this weekend will be able to play through as much of the game as they can until the trial ends at midnight on Sunday. Once the weekend is over, you’ll be able to retain your progress and your achievements in case you decide to pick up the full game at a later date.

If you participate in the free weekend event, you’ll also qualify for a chance to win a free trip to the three-day Forza Motorsport Grand Prix Road Racing Class in Arizona. Talk about getting a leg up on the competition.

This is yet another smart move by Microsoft as we move into a very competitive season for the industry. As the Xbox One expands into other markets, promotions and freebies like these could tilt the scales in Microsoft’s favor when consumers have to decide which console they’re going to pick up.