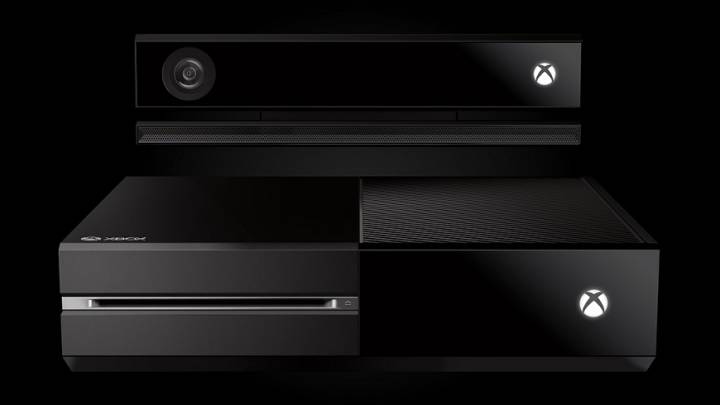 Microsoft just released the first major update for the Xbox One last week, but if you’d like to get your hands on the next update before anyone else, check your Xbox Live messages. Microsoft announced today on the Xbox Wire that select Xbox Live members will be invited to test the update before it rolls out to the public, giving Microsoft a chance to gather feedback and correct any mistakes.

If you are chosen to participate, you will receive a token on Xbox Live that you can register to receive the update next week. Participants will be given access to a private forum where they will be able to share their experiences with the update, give feedback and decide whether to opt out of future update previews or stick with the program.

The March update is going to focus on multiplayer improvements, specifically the party and chat systems that have many Xbox One owners scratching their heads. If you aren’t invited to try the update early, don’t fret — Microsoft wants to push the update out before the release of Titanfall on March 11th, so either way you won’t be waiting long.