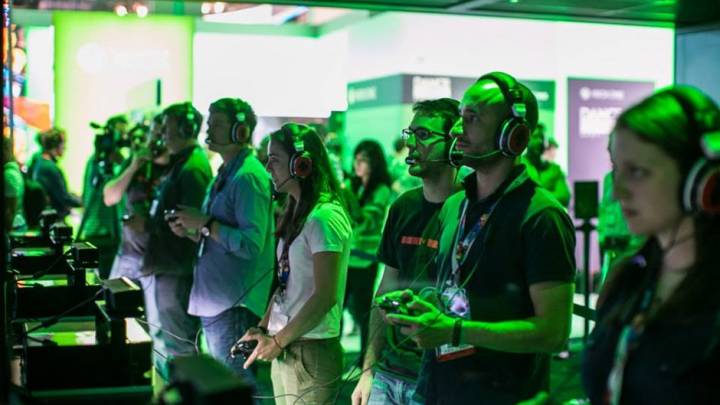 Market research firm NPD Group on Thursday night released its sales estimates for the video game industry in December. The firm’s figures are widely viewed as the most important estimates in the industry, and for December they revealed a huge victory for Microsoft as Xbox One sales topped PlayStation 4 sales in the holiday month.

A big reason for that win was obviously Microsoft’s move to slash the price of its Xbox One bundles to $349, and now the company has already brought back its promotional pricing once again for a limited time.

FROM EARLIER: This is the Xbox One’s blueprint for steamrolling the PS4 in 2015

“Building off a record-setting holiday, we are excited to announce a new promotion in which fans in the U.S. can buy an Xbox One at a special price of $349, starting tomorrow, January 16, from their preferred retailer,” said Microsoft’s corporate VP of marketing for Xbox, Mike Nichols, in a post on Microsoft’s Xbox blog. “We are thankful for all the excitement for Xbox One this holiday and proud to offer more fans the amazing games lineup, Xbox Live gaming community, and continual innovation that Xbox One fans have come to enjoy.”

The move could keep the momentum in Microsoft’s favor moving into 2015, as more competitive pricing is one of the only ways the Xbox One is seen competing with the PS4 at this point. Sony’s latest PlayStation is still far ahead of the Xbox One in terms of cumulative sales; the company announced during last week’s Consumer Electronics Show that cumulative PS4 sales totaled more than 18.5 million units at the end of 2014.