When Microsoft finally announced its policies regarding Xbox One game-sharing, used game sales and connectivity requirements, gamers were not happy at all. While some people thought Microsoft’s new policies would help usher in the future of console gaming, a much more vocal group found them restrictive and anti-consumer. The critics were loud enough that Microsoft ultimately decided to reverse course and cancel all of its controversial plans. Was this the right move? Implications for the Xbox’s future aside, the short-term impact of Microsoft’s decision is already being felt: Just one day after Microsoft announced the removal of DRM and connectivity requirements, pre-sales of the Xbox One jumped ahead of Sony’s PlayStation 4 on Amazon.com.

Since Microsoft and Sony each made their E3 announcements, preorders of both the standard edition PlayStation 4 and the launch bundle have topped Microsoft’s Xbox One on Amazon.com, as ranked by the site’s best-sellers list in the video games category. Now that Microsoft has announced that Xbox One consoles will not need to connect to the Internet once every 24 hours and that games can be shared or resold without restrictions, the Xbox One catapulted above both PS4 bundles and is now the top-selling item in Amazon’s video games category.

Microsoft’s Xbox One will launch this coming November for $499, which includes a limited edition controller and a Kinect sensor. 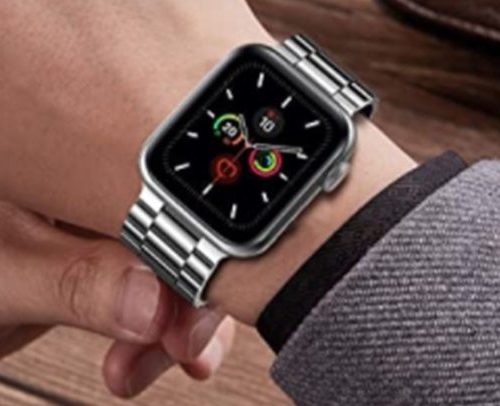 This twisted Netflix psychological horror movie has everyone talking