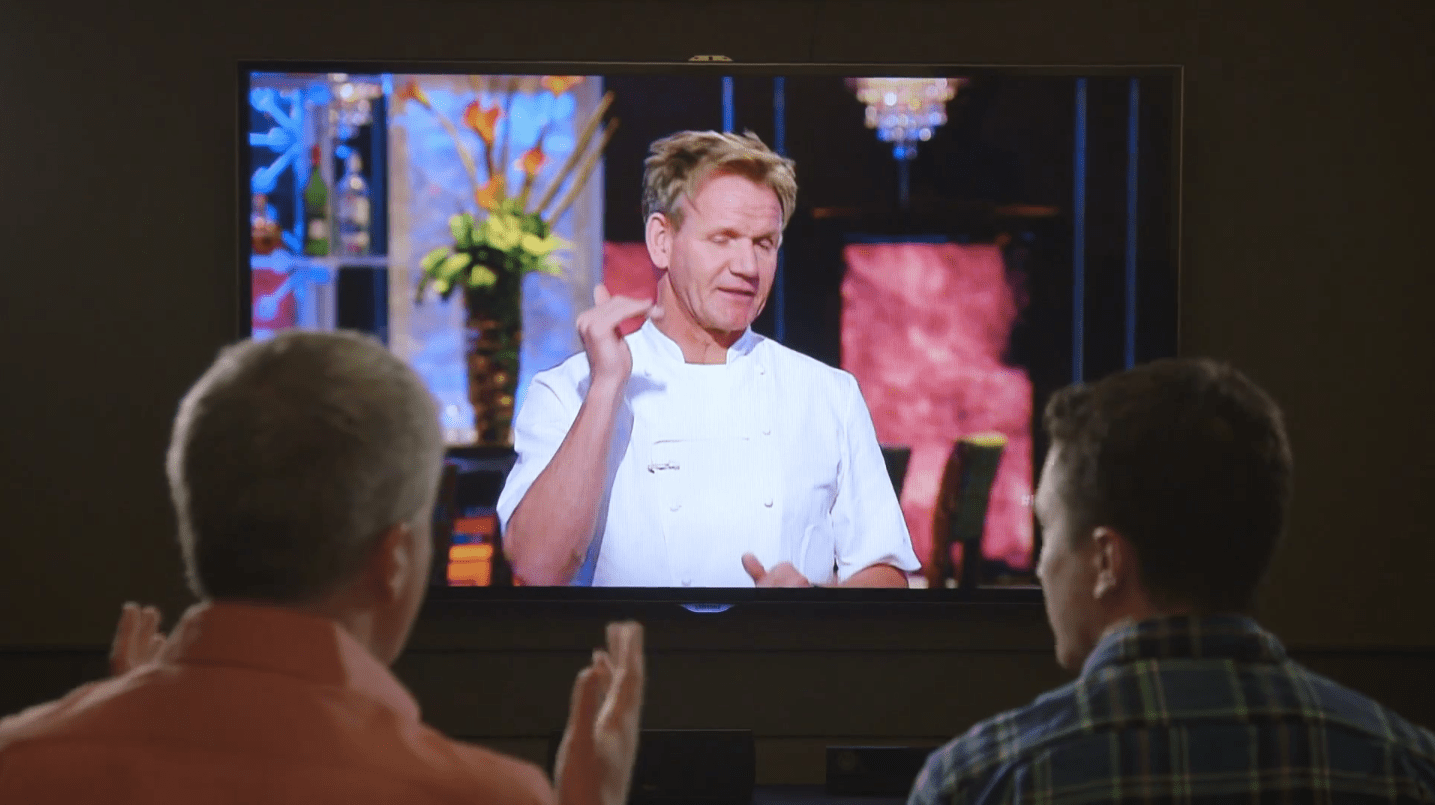 This might be a fairly specific scenario, but if you own an Xbox One and are on the fence about signing up for a cable subscription, Microsoft might have just made the decision for you. On Wednesday, the Xbox team announced that it would be bringing over-the-air TV functionality to Xbox One owners in the United States and Canada.

WATCH: Use these tricks to charge your iPhone 6 battery as fast as possible

“Starting today, members of the Xbox One preview program in the U.S. and Canada can get over-the-air TV by purchasing the Hauppauge WinTV-955Q (MSRP $79.99 at Amazon, Best Buy, GameStop and Micro Center), and an HDTV antenna,” writes the Xbox team.

In the coming months, Microsoft plans to partner with Hauppauge to bring a more affordable $59.99 tuner to market as well. It’s not exactly a cheap alternative to simply avoiding cable altogether, but the additional features might be enough to sway some users:

Before you start shopping, be sure to visit gomohu.com/xbox and enter your address to see which channels you’ll be able to pick up with a tuner. Depending on where you live, there might not be enough channels to make this a worthwhile investment.

If you’re intrigued by the notion of your Xbox One turning into a makeshift cable box of sorts, watch Major Nelson’s instructional video below: