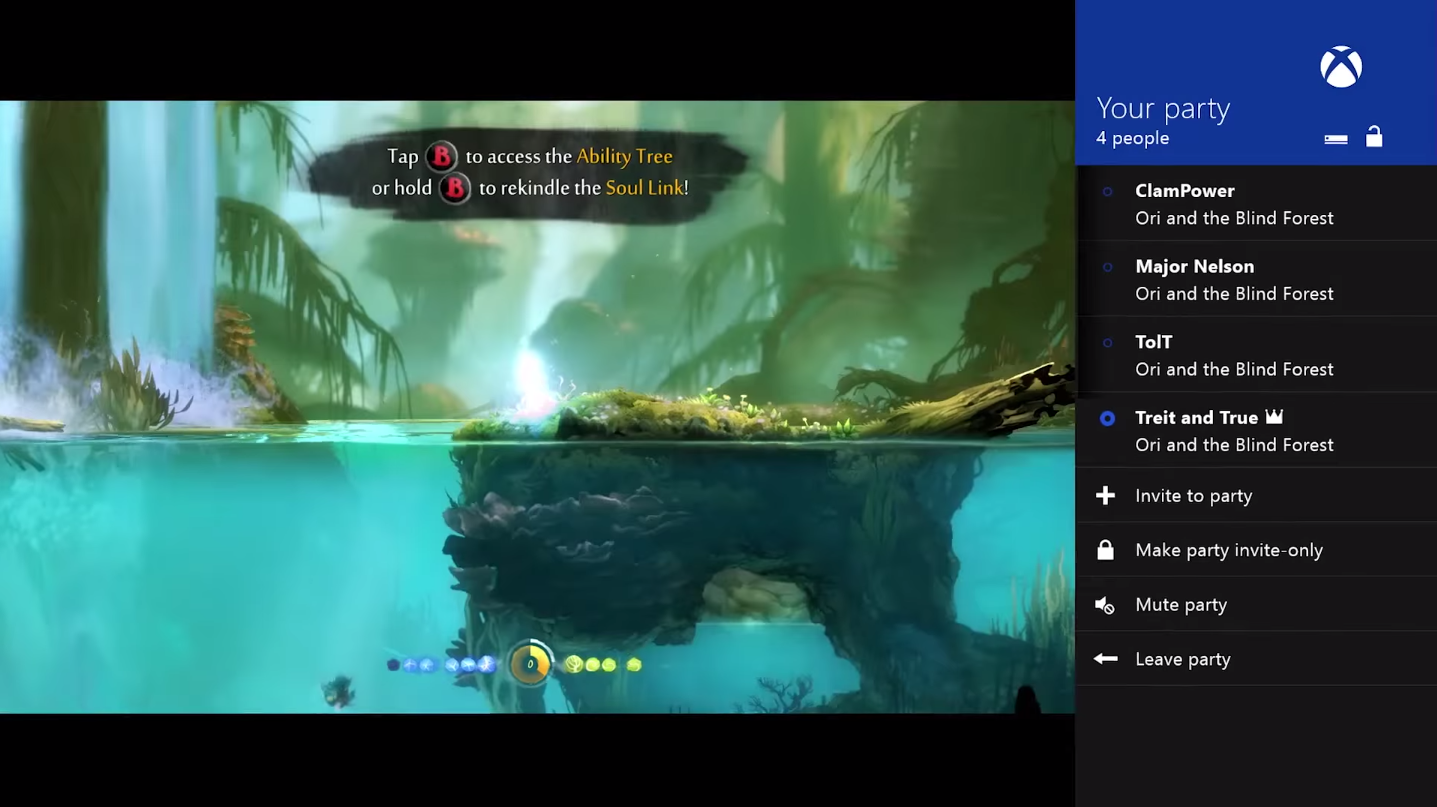 Major Nelson announced on Monday that the latest Xbox One system update is now available to download. The May update, much like the last few updates, is relatively minor, but features one significant addition that Xbox One owners have been expecting for quite some time. This month, that addition is voice messages.

“Starting today, you can now send and receive voice messages from the Xbox One messages app,” says Major Nelson. “This is the No. 1 feature requested in the Friends and Parties area on the Xbox Feedback site.”

Other additions this month include the ability to power the console on and off through the SmartGlass app, selectable power mode at initial setup (Instant-on vs. energy-saving mode) and dedicated servers for party chat. It’s clear that Microsoft is not going to stop working on parties until they’re as usable as they were on the Xbox 360.

If you want to have your voice heard for future update, be sure to vote up the ideas that you’re most interested and make suggestions of your own at the Xbox Feedback site. It looks like Microsoft is doing its best to work its way through the list, with the most popular ideas taking precedence.

See the May system update in action below: