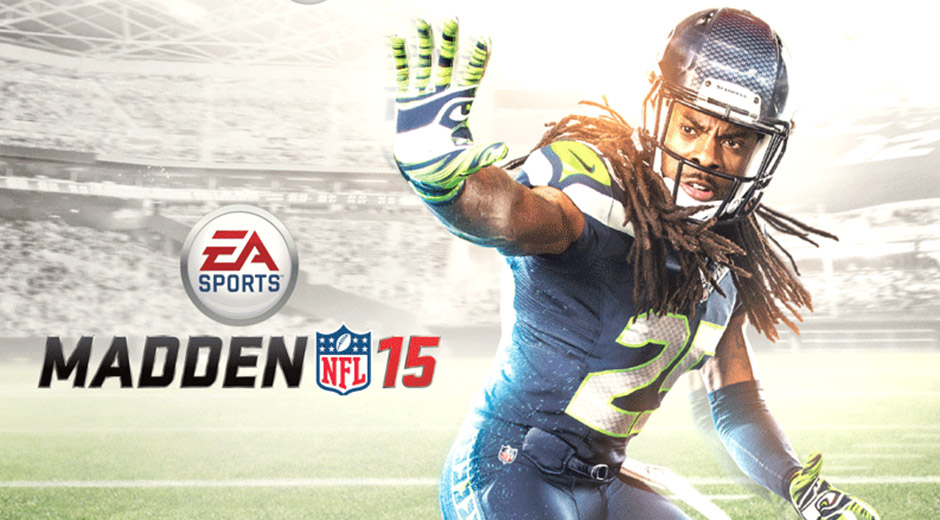 If you’re a sports fan who has been holding out on buying an Xbox One, this new offer might be too good to pass up. Microsoft announced on Monday that it will be releasing an Xbox One Madden NFL 15 bundle on August 26th for $399. The bundle includes both the Xbox One console, a download code for Madden NFL 15 and three Pro Packs for Madden Ultimate Team. If you preorder the bundle before 2pm PT on August 22nd, you’re guaranteed to receive it the day it’s released.

Some of the added features in the latest edition of Madden include new camera angles on defense, new pass rush tools, aggressive and conservative tackles and, best of all, pre-game and halftime shows with studio commentary.

If Madden’s not your jam, Polygon is reporting that a Sunset Overdrive bundle is also in the works. The bundle is expected to be the first appearance of the white Xbox One, which was previously only available to members of the Xbox One team. There’s no word yet on a price or release date, but Sunset Overdrive is currently slated to release on October 28th.

Between these two bundles and the Destiny PS4 bundle (which will also feature a white console), console sales should see another boost heading into the holiday season.