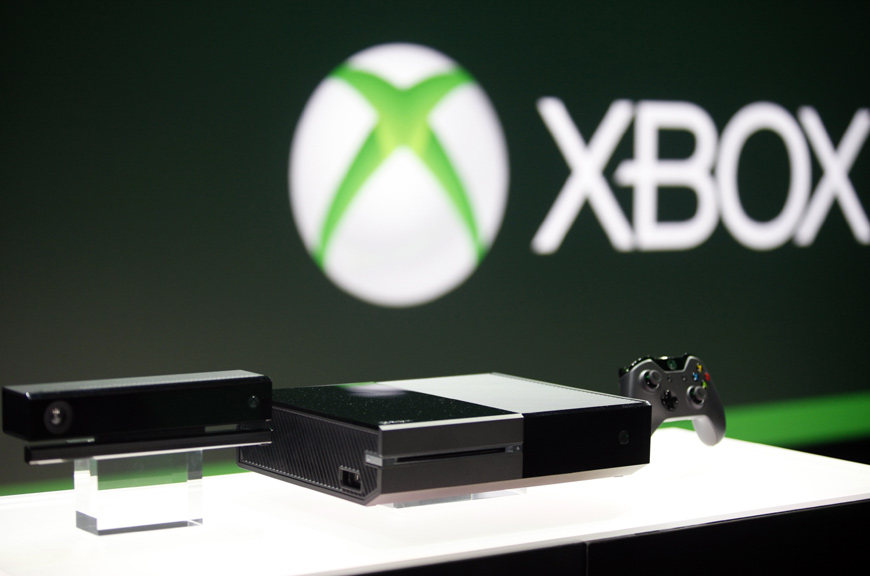 When Microsoft first began sharing details of the new Kinect, Xbox users were immediately suspicious of how the next-generation console would make use of a camera that was always powered on. Eventually the negative press forced Microsoft’s hand, and the Kinect is now no longer required for the Xbox One to turn on. Despite this concession, gamers were still concerned about an interview earlier this year in which a Microsoft employee suggested that the Kinect might use the data it collects in order to create targeted ads for Xbox One owners. Microsoft Director of Product Planning Albert Pinello took to NeoGAF to deny this claim.

A NeoGAF user was curious about how NuAds (interactive advertising that uses features of the Kinect) would be implemented on Xbox One. Pinello ensured the user that he is not aware of any work being done on targeted ads and that any information the Kinect does collect, such as recognizing users’ faces and logging them in automatically, never leaves the console.

“I’ll say this – we take a lot of heat around stuff we’ve done and I can roll with it. Some of it is deserved. But preventing Kinect from being used inappropriately is something the team takes very seriously,” Pinello concluded.