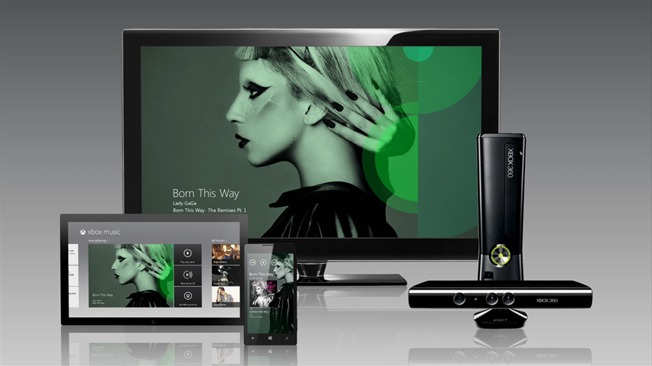 Microsoft will be bringing a slate of original shows to the Xbox One and Xbox 360 this year, including comedies from Sarah Silverman and Seth Green and a sci-fi thriller called “Humans,” Bloomberg reports. The company announced its intent to begin producing its own original programming late last year, but details have been sparse. According to the report, Microsoft’s Xbox television studio already has six series ready to launch, with over a dozen more in production.

Considering the competitive nature of the TV industry, Microsoft will have to put its own spin on its original content in order to make an impact, which is where the focus on interactivity comes into play. Microsoft is reportedly only greenlighting shows that will benefit from an added layer of interactive components, taking advantage of the growing second screen market.

Viewers will be able to earn rewards, unlock additional scenes, play mini-games and buy merchandise, all while watching their favorite shows. The studio is aware that every additional feature is a risk, but with Netflix and Amazon already way out in front, risks are a necessity.