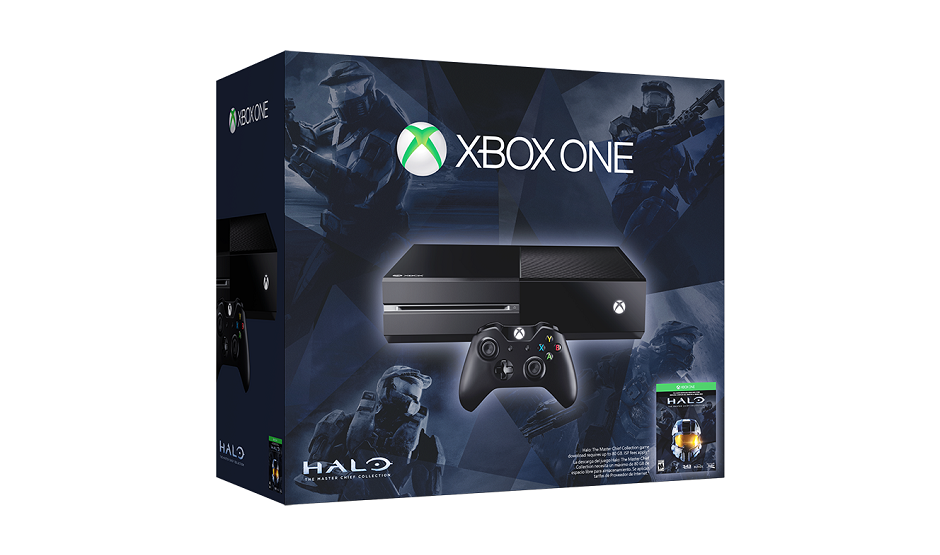 After struggling to compete with Sony for months, Microsoft finally regained some ground over the holidays with a wide selection of discounted Xbox One bundles featuring some of the most anticipated AAA games. If you didn’t snag any of those deals, don’t worry — Microsoft has a brand new bundle for 2015.

DON’T MISS: Google has major secret project in the works that could make Android more exciting

On Monday, Microsoft took to the Xbox Wire to unveil the Xbox One Halo: The Master Chief Collection Bundle, featuring the four game collection that launched exclusively on the new Xbox late last year.

If you’ve been keeping up with gaming news over the past several months, you might remember that the online component of The Master Chief Collection was all but unplayable when it launched. It was a sad state of affairs, but the most recent content update seems to have finally fixed the bulk of the issues that were plaguing the multiplayer servers.

The new Xbox One bundle will launch later this month.