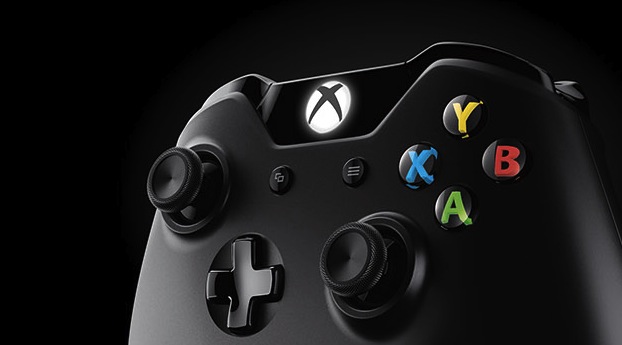 There are some concerns about gaming on the next-generation Xbox One. The system doesn’t allow independent developers to self-publish games on Xbox Live Arcade and Microsoft’s used game policy is still unclear. The company did confirm that it has big plans for its in-house gaming studio, however. Phil Harrison, a corporate vice president at Microsoft’s Interactive Entertainment Business, revealed in an interview with VentureBeat that Microsoft is investing heavily in the gaming experience for the Xbox One. The executive noted that the company is planning to invest more than $1 billion for new content, including 15 internally developed titles in the coming year, eight of which will be brand new. The Xbox One is expected to help breath new life into the struggling gaming industry when it is released later this year.