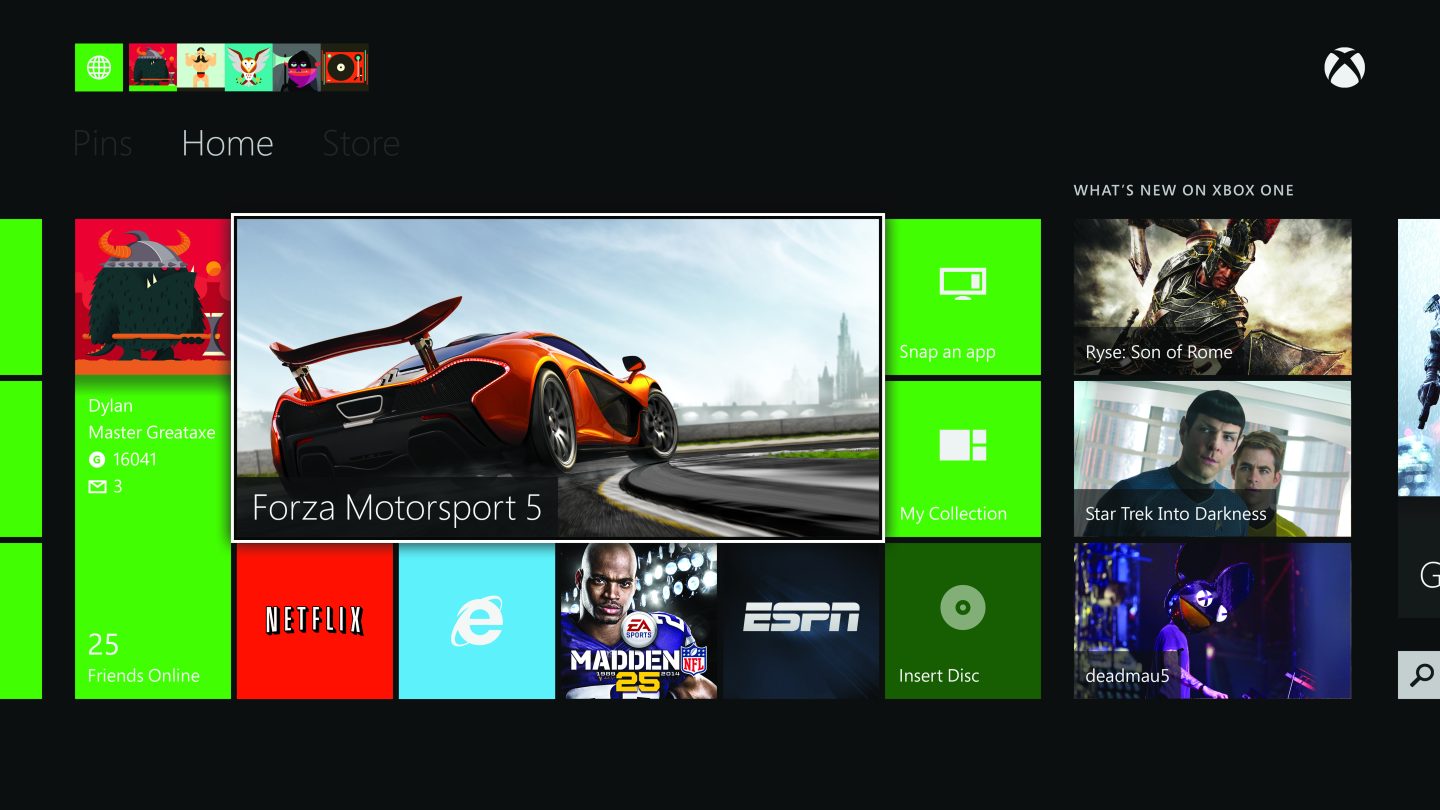 Before Microsoft and Sony announced their new consoles, rumors had begun running rampant in regards to what these new systems might be capable of achieving. Would physical copies of games become relics of the past as digital downloads took their place? Would our lives be monitored by compulsory motion-tracking cameras? As it turned out, the future of gaming was much less exciting (and much less terrifying) than we had imagined, but the new generation has only just begun.

Speaking with Neowin, unnamed sources report that Microsoft’s next big innovation might be bringing full console games to your Internet browser over the cloud. This project won’t be limited to old games either — you can expect to see brand new Xbox One games running at 60 frames per second on your computer when (and if) the project ever see the light of day.

The sources say that Microsoft has managed to get the entire Xbox 360 dashboard up and running on a browser, complete with the ability to seamlessly launch into a game. The Xbox-branded project even works outside of Microsoft’s research offices. It’s not restricted to Internet Explorer either — it works just as well on Chrome.

There are still plenty of issues to take care of before Microsoft can even begin to consider launching the cloud gaming service to the public. First, Microsoft has to license the games for the service, which could be difficult considering the current PC gaming boom. Second, consumers might see the service as an alternative to the Xbox One, cutting into Microsoft’s revenues.

Others have attempted this in the past, most notably OnLive, but none have had much success. If Microsoft can have its cloud gaming service up and running before Sony figures out how to market PlayStation Now, gamers might begin to rethink their allegiances.