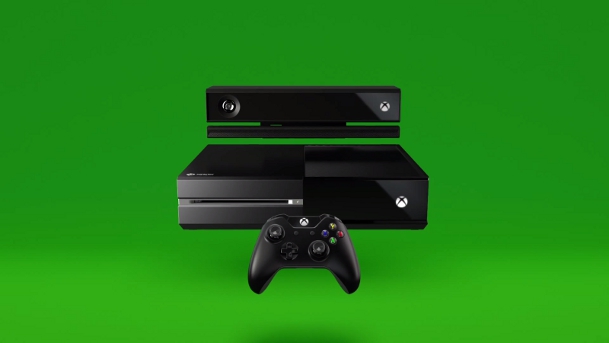 Game demos had a minor resurgence during the last generation. A quick search on either the PlayStation Store or the Xbox Marketplace brings up hundreds of results for demos of PS3 and Xbox 360 games, but the same can’t be said for PS4 and Xbox One. We haven’t heard much from either console maker regarding the future of game demos, but one Reddit user might have uncovered Microsoft’s plans.

Based on the image above, it looks like Microsoft is planning to implement a program called “Free Play Day with Gold” at some point in the near future. The tag appears below Max: The Curse of Brotherhood, a game which just recently got the Games with Gold treatment on Xbox One. There are no further details on the initiative, but the implies that Xbox Live Gold members will be able to download select full games for 24-hour free trials before deciding whether or not to make the purchase.

When asked on Twitter if Free Play Day is “a new thing or not,” Xbox Support responded with the following:

@PrestoFriend531 Gotcha. Looks like it is actually. We’ll be in touch here shortly. :) ^AD

24-hour demos will likely be an addition to the recently enhanced Games with Gold program, which offers Gold members a selection of free games on Xbox 360 and Xbox One every month.