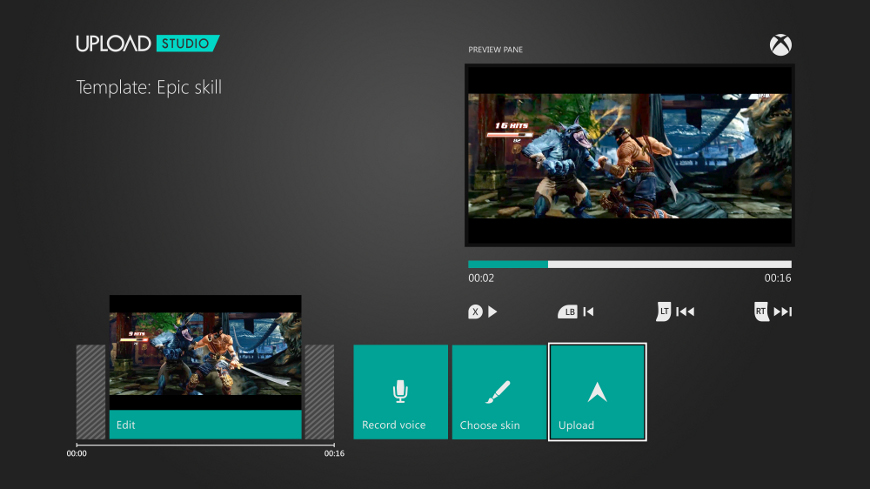 An instruction sheet purportedly revealing an Xbox One backwards compatibility unlock method has been posted online, although the instructions will actually brick the console instead of letting users play Xbox 360 games on it. What actually happens when performing the steps in the order specified? The Xbox One enters into a continuous reboot state, thus rendering the console completely unusable.

It’s not known how many Xbox One users may have been fooled by the fake instructions, but Xbox One owners should stay away from such tricks. Microsoft’s Larry Hryb aka “Major Nelson” on Friday posted a short message on Twitter advising Xbox One users to ignore such procedures. “To be clear there is no way to make your Xbox One backwards compatible,” Hryb said, adding that “performing steps to attempt this could make your console inoperable.”

What the instructions set does in the first place is to allow users to enable the developer mode on the Xbox One before continuously resetting it. It’s not clear at this time whether Microsoft will take any action to prevent Xbox One in such a manner, or whether it will fix bricked consoles for those users that fell for the trick. A series of issues affected the Xbox One at launch a few weeks ago, with early buyers discovering various hardware issues with their newly purchased devices. Microsoft acknowledged those problems, offering a free digital game to affected users in order for them to be able to play while waiting for a replacement unit.