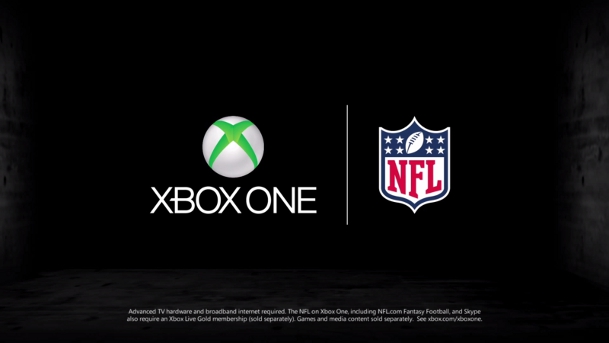 Football season is finally upon us and in celebration of this momentous occasion, Microsoft has released its first Xbox One spot that strongly emphasizes the console’s ties to the NFL. When Microsoft first unveiled the Xbox One, it spent a great deal of time discussing features that many gamers considered extraneous, but with the console landing right during the heart of football season, Microsoft will be looking to attract as wide an audience as possible. In the video, several Xbox One owners are seen interacting with the console, using the Kinect’s voice commands to turn the console on and also to call their friends on Skype. Fantasy football features are also on display, including customizable highlights. The Xbox One will be available on November 22nd for $499.99. The ad can be found below.