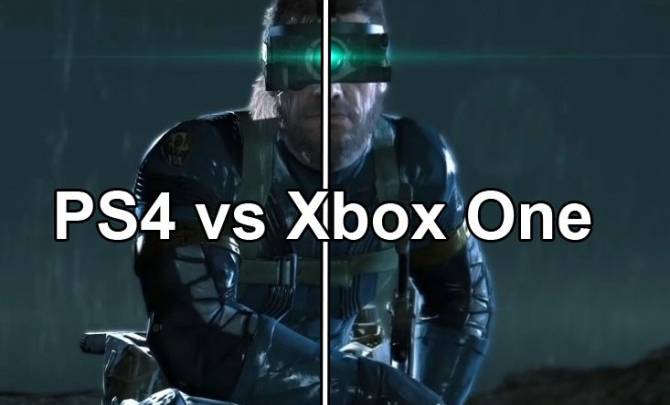 Like it or not, one of the biggest controversies of this console generation so far is the resolution of new releases. Several websites have chronicled the differences between Xbox One games and PlayStation 4 games, exhibiting a noticeable dip in visual quality on Microsoft’s console. This divide shouldn’t last forever though, as Xbox director of development Boyd Multerer tells Total Xbox.

“The [graphics processing units] are really complicated beasts this time around,” says Multerer. “Once these engines – the engine developers like Frostbyte and those guys – they really wrap their heads around this particular GPU architecture, then all of the titles coming out of that studio will take advantage of it and get better.”

Once developers get a grasp of the new hardware, 1080p should become the norm. It’s just a matter of time until the differences between an Xbox One release and a PS4 release will be imperceptible.