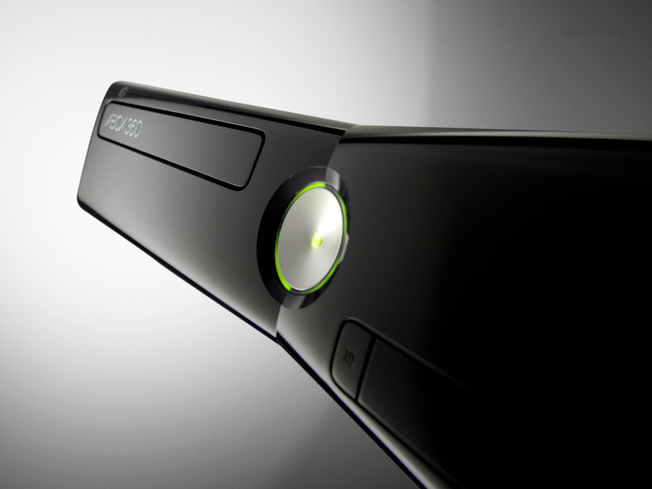 The Xbox 360 shows no sign of slowing down even as Nintendo (NTDOY) launched its Wii U last week. Month after month, Microsoft’s (MSFT) seven-year-old game console continues to outsell and lead the sales charts for the current generation. Microsoft’s Director of Programming for Xbox Live, Larry “Major Nelson” Hyrb wrote in a blog post that the Xbox 360 sold more than 750,000 consoles in the U.S. between November 18th and November 23rd. Microsoft announced last month that the Xbox 360 had reached 70 million lifetime sales since 2005. Hyrb also revealed that three-month Xbox LIVE Gold subscriptions were up over 50% compared to the same period last year and 14 million users managed to log-on to LIVE for a total of 72 million hours on November 23rd.

To put that figure into perspective, Nintendo only managed to sell 400,000 Wii U’s during its launch week and 300,000 Wii’s during the Black Friday holiday week. What took Nintendo two consoles to do, Microsoft did with one.

While Microsoft is no doubt preparing an Xbox 360 successor, or even an “Xbox Lite,” the sales numbers support the reasoning that software updates such as new dashboards, Xbox SmartGlass and peripherals such as Kinect can give consoles new leases on life.