The definitive WWDC 2015 recap: Every single thing you need to know 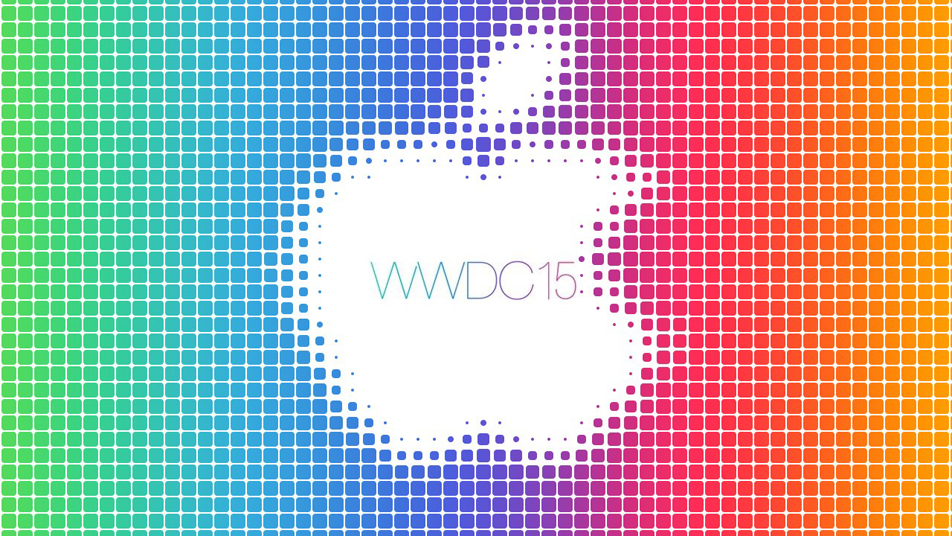