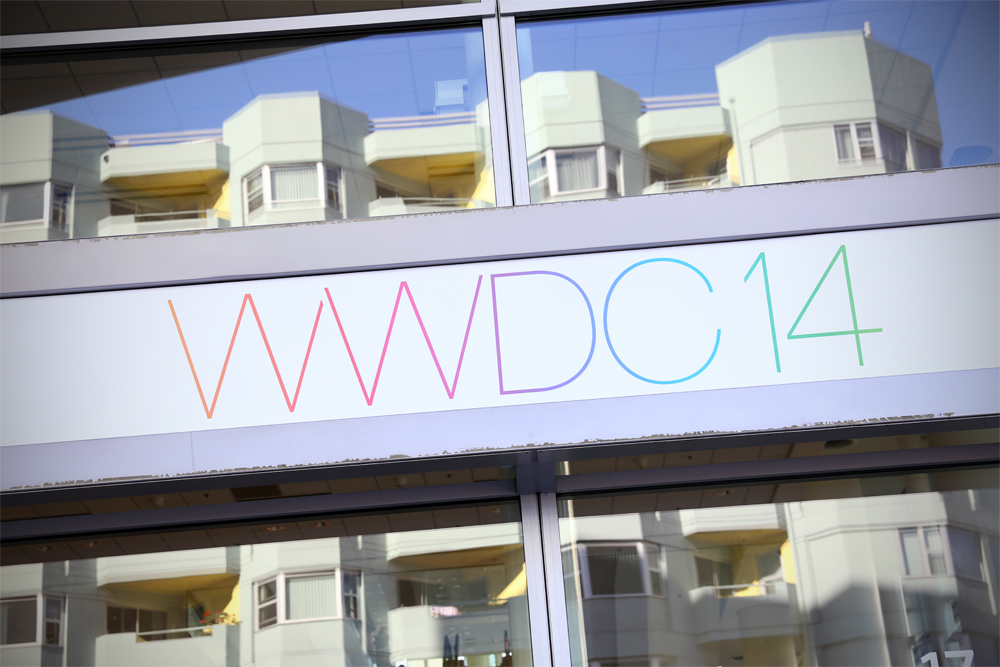 It’s finally here, Apple fans — the day you’ve been waiting for. Apple’s massive Worldwide Developer Event is mere minutes away from kicking off and as is the case every year, the festivities will begin with an exciting keynote address from Apple executives. Several well-known Apple bosses will undoubtedly be called upon to help show off the company’s latest and greatest, including CEO Tim Cook, marketing chief Phil Schiller, software and services head Eddy Cue, and Apple’s SVP of software engineering Craig Federighi.

We may also see some new faces for the first time, including new retail boss Angela Ahrendts as well as Beats Electronics’ Jimmy Iovine and Dr. Dre.

If the many reports leading up to WWDC 2014 from various solid sources were accurate, Apple has a huge show in store for us today. The stars of that show are expected to be iOS 8 and OS X 10.10, which will both be shown off for the first time.

A reliable report also claimed that we’re in store for a mysterious new hardware announcement, though no one is quite sure what it is.

Visit this link to go to Apple’s website and watch the WWDC 2014 keynote live.