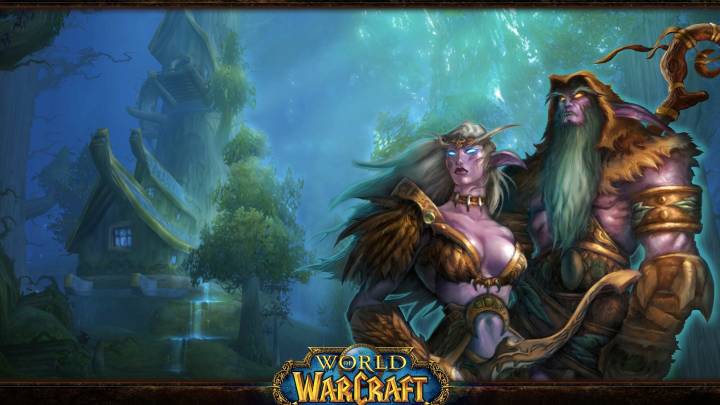 Gaming addiction can be just as dangerous as any other type of addiction — and not only to the addicted, but to their loved ones as well. We saw one couple go so far as to sell their children to buy in-app purchases and now another couple has gone off the deep end as well. According to a press release from the Orange Country District Attorney, Lester Louis Huffmire and his wife Petra Huffmire were convicted after police discovered they had been keeping the two children they were responsible for locked in a mobile home without appropriate provisions for three years while they played World of Warcraft. The description of the trailer sounds like something out of a horror movie.

“Between May 21, 2010, and May 20, 2013, the defendants kept the mobile park home unsanitary and uninhabitable, including kitchen appliances covered in mold and cobwebs, stacks of trash, debris, mold, and feces throughout the home, a pile of used condoms under a stuffed teddy bear, and inoperable toilets.”

While the children lived in these miserable conditions, the unemployed adults played World of Warcraft nonstop. During this stretch, the children never once attended school.