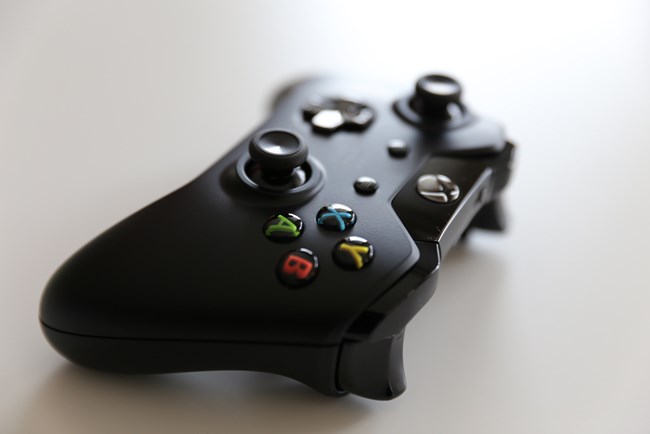 Plenty of male gamers get annoyed when their girlfriends or wives bug them when they play too many video games — and in the ladies’ defense, we really should know when to put down our controllers and actually interact with other human beings. That said, most of us have never been desperate enough to keep playing a game without interruption that we’d think of knocking out our significant others with sedatives.

FROM EARLIER: I’ve Used Android Exclusively for the Past 5 Years – Here’s Why I’ll be Buying an iPhone 6s

German website The Local reports that a court has “fined a 23-year-old man in North Rhine-Westphalia after he admitted to giving his girlfriend a sedative so that he could keep playing video games with a friend.” The man admitted to putting between four and five drops of a sedative in her tea to knock her out so he could keep playing a game on his console. This knocked her out until midday the next day and even when she awoke she felt constantly drowsy.

Mercifully, the woman decided to break up with her now-ex-boyfriend, who was ordered to pay a €500 (~USD$553.26) fine by the court. We would never consider ourselves relationship gurus, but we do think that if your significant other drugs you because they want to play more Call of Duty, then you’re probably better off without them.