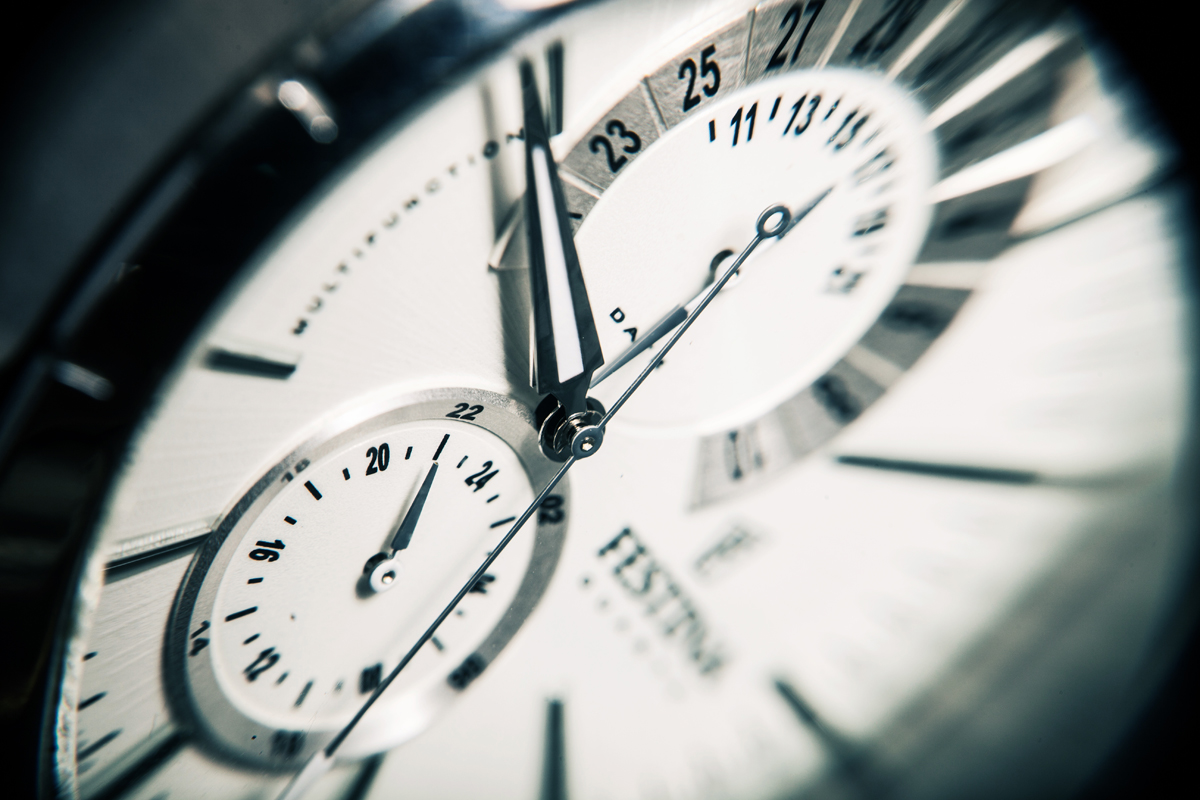 Ever feel like there isn’t enough time in the day? You probably won’t notice it, but Tuesday will be a longer day than usual thanks to the addition of a ‘leap second,’ a rare event designed to keep atomic time in sync with the Earth’s rotation.

The second will be added at the end of the day, and will be the 26th recorded leap second. Unlike leap years, leap seconds do not occur regularly because the Earth’s rotation speed varies. Traditionally scheduled for the end of June or December, the last leap second occurred on June 30 2012.

“A leap second is a second added to Coordinated Universal Time (UTC) in order to keep it synchronized with astronomical time,” explains the National Institute of Standards and Technology. “UTC is an atomic time scale, based on the performance of atomic clocks that are more stable than the Earth’s rotational rate.”

“Earth’s rotation is gradually slowing down a bit, so leap seconds are a way to account for that,” added Daniel MacMillan of NASA’s Goddard Space Flight Center in Greenbelt, Maryland, in a recent post on the agency’s website.

The financial and tech sectors have been preparing their systems for Tuesday’s leap second, which will occur at 8 p.m. ET. Search giant Google, for example, explained that it is ready for the leap second in a blog post last month.

“Instead of repeating a second, we ‘smear’ away the extra second,” it said. “During a 20-hour ‘smear window’ centered on the leap second, we slightly slow all our servers’ system clocks.” At the end of the “smear window,” the entire leap second has been added, and Google’s system clocks are back in sync with civil time, it added.

Earlier this year The Telegraph reported that software companies are bracing themselves for leap second glitches, citing a number of crashes when one last occurred, as well problems with the Linux operating system and Java programs.