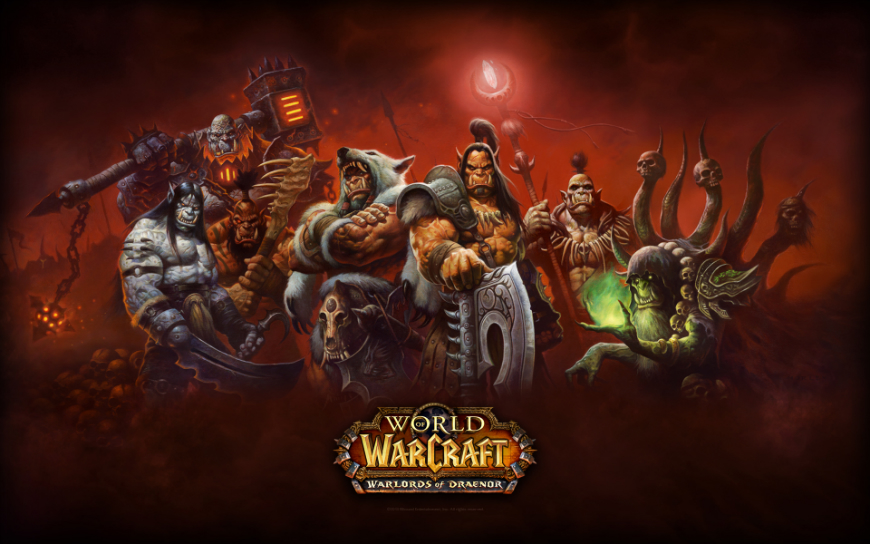 World of Warcraft players who don’t want to spend all the extra time to level their characters will have the option to buy level 90 character boosts for $60 directly from Blizzard, the company has confirmed to Euro Gamer. The move makes game play even more convenient for those players that don’t want to keep wasting time leveling. A single level 90 character boost is available free of charge to players who buy the Warlords of Draenor expansion, but that may not be enough for some gamers.

“We realised as soon as we came out with Warlords of Draenor boost to 90, we knew that there was going to be demand for more than one,” World of Warcraft lead encounter designer Ion Hazzikostsas said. “It’s tremendously awkward to tell someone that you should buy two copies of the expansion just to get a second 90. That’s odd. So we knew at that point we were going to have to offer it as a separate service.”

While the price is not as high as unofficial leveling purchases, the $60 tag for a level 90 character boost is still impressive. Apparently Blizzard has settled on that price in order not to “devalue the accomplishment of leveling.” “The intent here isn’t to create a world where no-one levels,” Hazzikostas said. “It’s just to allow people who want to purchase additional level 90s, maybe they want a second or third alt and they don’t have time to level it themselves because they have a family or etc – it’s to allow them to do that.”