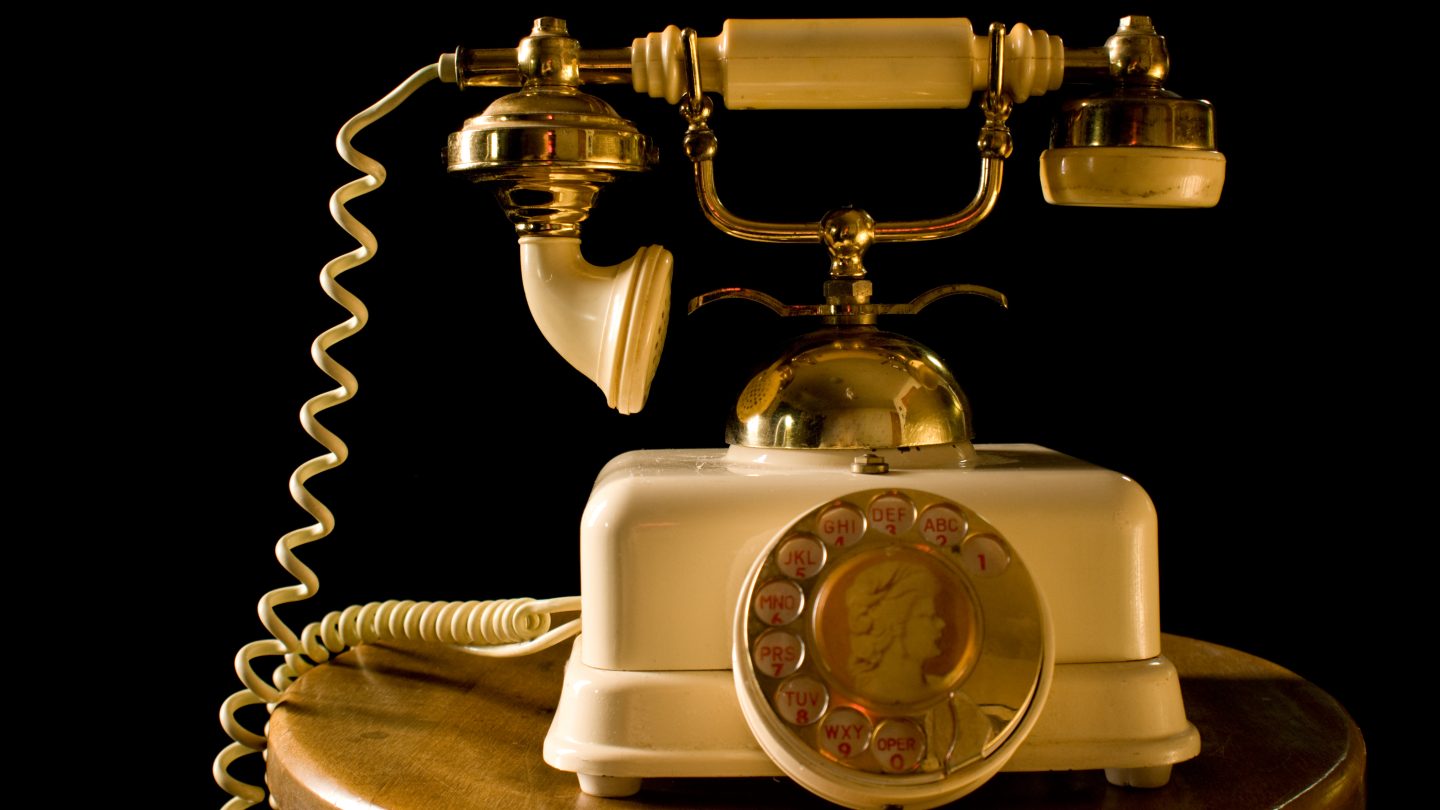 Forget the “post-PC era“: We’re very close to hitting the post-landline era. The Center for Disease Control has released some preliminary results from its National Health Interview Survey for 2012 and has found that 35.8% of American households no longer have any sort of landline telephone in their houses and rely exclusively upon wireless. What’s more, just under 16% of American households said they “received all or almost all calls on wireless telephones despite also having a landline telephone,” meaning that more than half of all American households either have no landline service at all or have a landline service but rely almost exclusively on wireless. This trend is only likely to accelerate as well, since more than 40% of Americans ages 18 and younger have ditched landline service all together, significantly higher than the 34% of all American adults who have done the same.