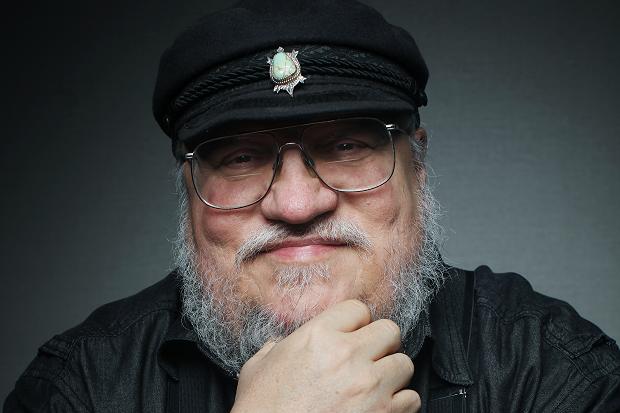 As he is wont to do, author George R.R. Martin is taking his sweet time writing The Winds of Winter, the next epic in his A Song of Ice and Fire saga that HBO has been adapting into its hit series A Game of Thrones. Via Paste Magazine, Martin on Thursday gave fans something to quench their thirst for new material by posting a new chapter from The Winds of Winter that revolves around Sansa Stark, the Stark daughter that fans of the series hated at the beginning and have slowly grown to pity as her fortunes have gone from bad to worse.

Sadly, this little morsel is likely to be one of the few scraps we get of Martin’s newest book this year. We already know that the novel won’t be published in 2015, which means it’s coming out in 2016 at the earliest. The last book in the series, A Dance With Dragons, came out all the way back in 2011, which means it will have taken Martin at least five years to have finished his latest book. This shouldn’t be a surprise, incidentally — Martin is infamous for taking a long time between books, as the gap between A Dance With Dragons and 2005’s A Feast for Crows was closer to six years.

At any rate, if you’re a fan of the series and don’t mind being spoiled, you can read the chapter for yourself by clicking here.