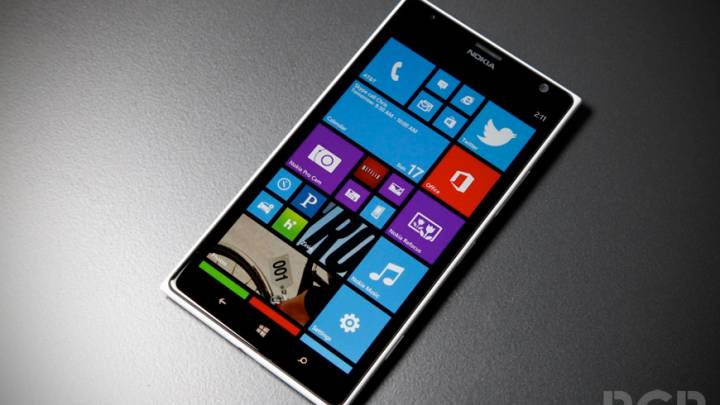 Ahead of its launch in 2010, Windows Phone looked like a unique and exciting platform that might propel Microsoft back into contention in the mobile space. Now, nearly four years later, Microsoft’s mobile operating system appears to be nearing the end of the line, struggling to pick up the scraps left behind by Google’s Android platform and Apple’s iOS. Is there any hope left for Windows Phone, or is the end in sight?

According to a recent post by ZDNet’s Adrian Kingsley-Hughes, Windows Phone is on its way out and there is precious little that can be done to prevent its demise.

Put simply, Kingsley-Hughes doesn’t even see the possibility of a scenario where Windows Phone survives through the next few years. The platform has precious little global market share and there really aren’t any indications that the situation will improve anytime soon. How much longer can Microsoft keep dumping money into what looks more and more each day like a lost cause?

And so according to Kingsley-Hughes, Windows Phone’s future isn’t a future at all — the platform will eventually be replaced by Android.

“As far as I can see, the future of Windows Phone is that it will eventually be replaced by Android. In fact – and I don’t make bold predictions lightly – I can’t see a future where Microsoft doesn’t pull the plug on Windows Phone in the next few years and switch to Android,” he wrote. “At a time when millions of iOS and Android handsets are being sold every week, Microsoft would need to start shifting tens of millions of handsets every quarter to even twitch the usage share needle.”

The full piece is a good read and it’s linked below in our source section.