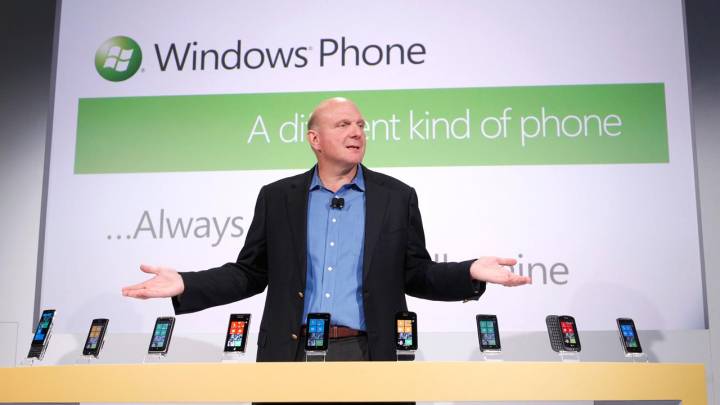 February is a good news, bad news kind of month for Windows Phone. The latest snapshot of the United Kingdom smartphone market demonstrates that there is real demand for Windows smartphones even after the Christmas marketing push Nokia’s (NOK) Lumia 920 has faded. The February top 10 chart of the closely watched USwitch phone sales tracker places the Lumia 610 at No. 8 and the Lumia 620 at No. 10. Having two Windows smartphones on the chart is a clear improvement, since throughout the year 2012 there was typically one Windows phone on the chart at most.

However, it is notable that the pricey Lumia 920 or Samsung (005930) ATIV S devices never made it to the USwitch top 10, even though the expensive 16 GB iPhone and the Galaxy S III keep hogging the top slots. The top 20 chart of Expansys UK shows a similar situation in the second week of February. Two color variants of the Lumia 620 place at No. 3 and No. 6, but the Lumia 920 is fading fast at No. 13, and there’s no sign of Samsung or HTC (2498) Windows models. Expansys France repeats the pattern. At Amazon.co.uk, there are a couple of cheap Windows phones in the top 40 list of SIM-free phones but none of the high-end Windows phones are making a mark, even though expensive Android phones do well at Amazon.

Over at Expansys Germany and Expansys Spain the high-end Lumia 920 is still doing well. The European handset market is not monolithic. But looking over European handset sales charts in February, it does look like the British market reflects European trends fairly well. The pricey Lumia 920 is fading, while the cheap Lumia 620 seems to have decent traction. Nokia appears to be completely eclipsing Samsung and HTC in the Windows Phone sales.

There seems to be considerable excitement in India over the debut of the 15,000 rupee Lumia 620. But the Lumia 920 will likely repeat the European pattern of a fast fade following the first two months of sales. There is reason to question whether Samsung and HTC will have any interest in doing new high-end Windows launches following the profound absence of consumer interest in ATIV S and 8X.

Nokia, of course, will put a lot of marketing muscle behind the expected summer launch of a major flagship Lumia model. But the high-end competition in early summer is going to be so brutal that the room for a premium Windows Phone will be limited. Samsung, Apple, BlackBerry, HTC and other brands are guaranteeing an overcrowded, heavily hyped luxury phone market for this spring and summer.  It is not a good sign that the Lumia 920 is not showing more staying power in Nokia’s core European market of the United Kingdom even before the competition heats up.

USwitch, Expansys and Amazon.co.uk are not fully representative of the British handset market. But not holding on to the top 10 of any of them just two months after debuting is an ill omen for any high-end phone. Nokia could well manage to turn Windows Phone into a successful mobile OS just on the strength of a robust budget and low-end portfolio. That, however, is going to be a lot tougher feat than running a smartphone portfolio anchored by a blockbuster luxury device.