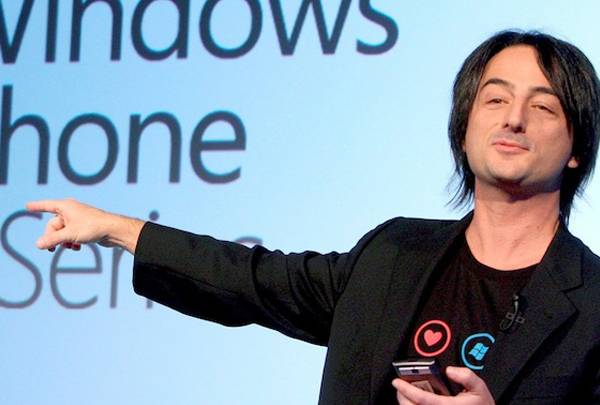 The chances of Windows Phone overtaking iOS in the United States are slim to none. In other countries, however, the story is much different. Jana Research recently conducted a survey among smartphone buyers in several key markets and found that Windows Phone enjoys strong popularity in countries such as India, Brazil, Kenya and South Africa. In fact, Windows Phone’s popularity in these high-growth markets is so strong that Jana thinks that “2014 could be the year that Windows phone establishes itself as the second most popular smartphone OS worldwide” behind Android.

What is it that people like best about Windows Phone? One thing that emerges from looking at some of the responses to Jana’s survey is that Windows Phone devices integrate well with Windows-based PCs, which is something that Microsoft has made into a key marketing point. Jana also notes that the price is right for many consumers in emerging markets who plan to spend $200 or less on a smartphone off contract, especially since Nokia has been very aggressive at pricing its Lumia 520 line as a highly-quality budget model. What’s more, the Nokia brand is still very strong in many markets where consumers once predominantly used Symbian-based devices.

Add it all up and it’s easy to make a case that Windows Phone really has the potential to be one of 2014’s breakout success stories.