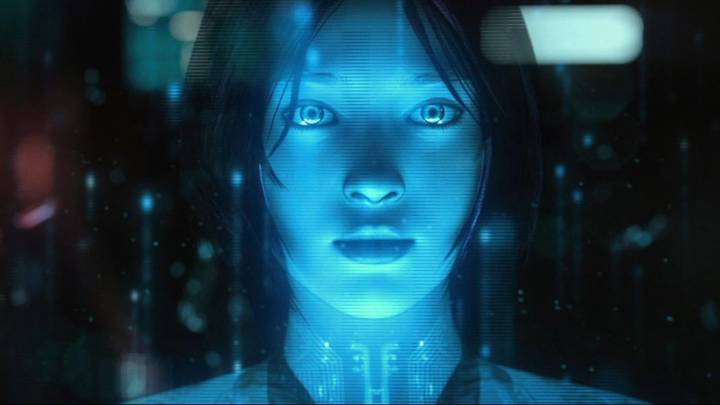 Voice-enabled personal assistants are cool things to have but are they really an important enough feature to get people to change platforms? ZDNet’s Matthew Miller, who was initially worried that Microsoft’s new Cortana service would be another “me-too” product that copied Siri and Google Now, now says that after trying it out this week that it’s the real deal and it could win over some iOS and Android coverts.

What is it about Cortana that’s won Miller’s heart? In the first place, he likes that Cortana seems just as useful without voice input as she does with voice input. Because the software is designed to work the same with both voice and text commands, Miller says that it’s a great option for people who want to use their mobile personal assistant without annoying every single person around them.

Miller also found himself impressed by the way Microsoft lets you decide exactly what Cortana gets to learn about you and the way that it “learns your lifestyle over time while also gathering data as you use Bing search on your desktop computer, assuming you are signed into your account.”

The bottom line, Miller says, is that “Cortana looks to take the digital assistant way beyond what either Siri or Google Now do and could honestly be the service that helps Windows Phone attract more buyers.”

Be sure to check out Miller’s full preview of Cortana by clicking the source link below.