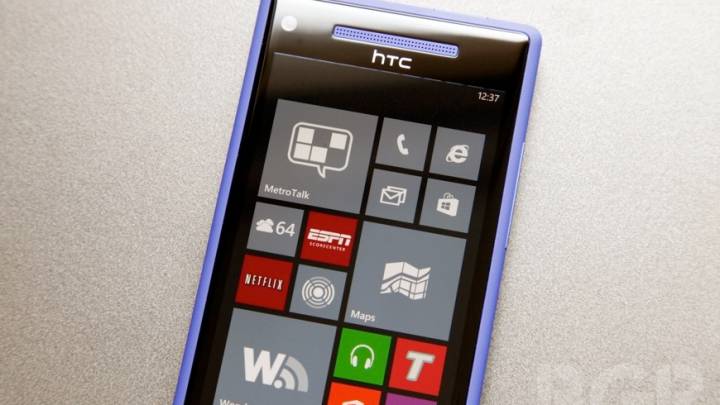 “Windows Phone 8 can evolve. We have an architecture that enables portability and is fundamentally hardware independent,” he said. “As the market evolves and customer requirements demand it, we’ll evaluate options.”

Sullivan also revealed why Microsoft didn’t hold a press event at this year’s Mobile World Conference. He explained that the company has adopted a new commitment to the “shut up and ship” philosophy, adding that Microsoft is “not going to do this thing where we announce the next version [of Windows Phone] months and months before it’s available.”

The executive did manage to tease some future Windows Phone devices, though.

“Over the course of the next several months, I wouldn’t be surprised to see some exciting new devices and more interoperability before we start talking about what [operating system] is next,” he concluded.