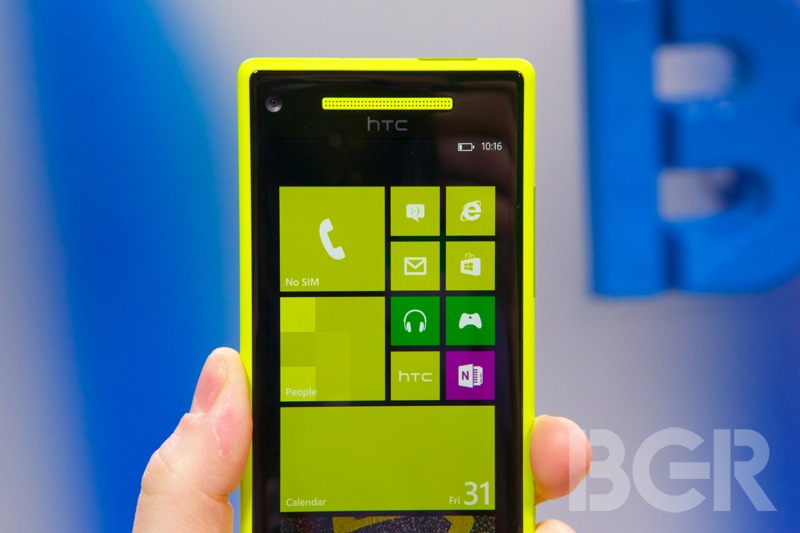 There’s still no Instagram app for Windows Phone 8, but Microsoft (MSFT) says developers are embracing its new mobile OS with open arms. The company announced on Thursday it is seeing a “sustained 40% increase in Windows Phone app submissions.” As a result of the uptick in app submissions, it’s not letting any of its curating staff go on a holiday break in order provide app certification within five business days. The announcement might not delight the staff members working in that department, but could be construed as sign of success for Microsoft. The company has struggled to convince developers small and large, including Google (GOOG), that it has a big enough user base to warrant investing time into.

In BGR’s reviews of the Nokia (NOK) Lumia 920 and HTC (2498) Windows Phone 8X, we praised both smartphones for their excellent and unique build qualities, but panned them for Windows Phone 8’s weak selection of apps – a problem carried over from Windows Phone 7.

Microsoft didn’t announce new app figures, but based on the company’s corporate VP Joe Belfiore’s numbers, the Windows Phone Store should have a lot more than 120,000 apps very soon.