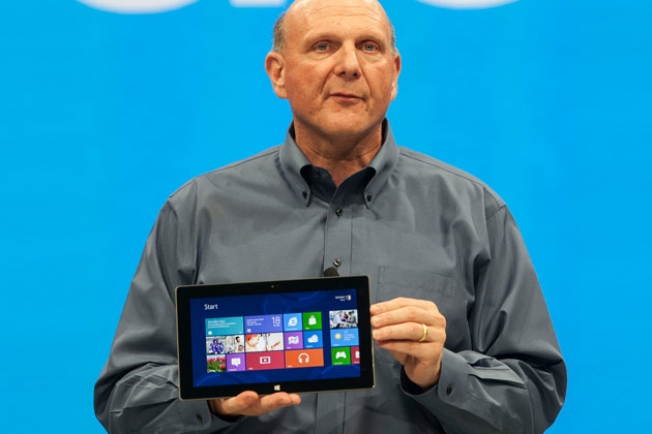 Microsoft has had a hard time getting consumers to buy the Surface and it seems that other Windows-based tablets aren’t doing much better. New research from Canalys shows that traditional PC vendors such as Samsung, HP and Lenovo have been increasingly turning to Android for tablets instead of Windows 8 or Windows RT. Specifically, Canalys says that Windows 8 and RT-based tablets “are struggling to take off as the difference in price between Android and Windows-based tablets remains high” because the “price of Windows itself is a contributing factor and one that Microsoft must address as a matter of urgency.” Canalys also says that tablet shipments grew by 43% on the quarter while desktop shipments fell by 7.5% and notebook shipments fell by 14%, so Microsoft really needs to break through in the tablet market if it wants global Windows adoption to grow and not shrink.