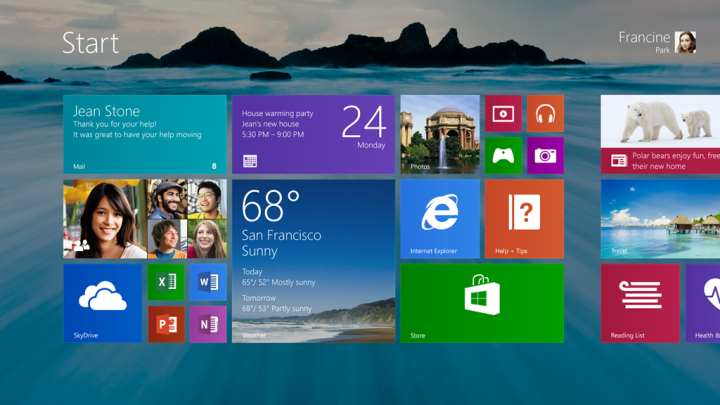 Following a leak suggesting that a Windows 9 preview release will be available sometime next year and that a Windows 365 cloud-based OS may be in the making, Myce has obtained another copy of the same screenshot from a different source, which now includes several additional details about Microsoft’s upcoming software updates.

According to the image, the touch-first Office “Gemini” version that was featured in a series of images leaked over the weekend will launch later this summer – which a different report says that Gemini is key to a future Surface mini launch – while the Office 2015 may also be released as a Technical Preview and Consumer Preview 1 version.

The screenshot also says that Windows 9, Windows Phone 9 and Windows 365 preview will be available in Q2 or Q3 2015, and includes a list of updated items for Microsoft’s upcoming Windows version. Several items are mentioned such as One User Experience, Cloud services, Metro UI, Windows Defender, Windows Activation, One Drive and Cortana.

However, these updated features aren’t related solely to Windows 9, as they’re listed under several products including Windows 9, Windows Phone 9, but also Windows 8.1 and Windows Phone 8.1, so it’s not clear whether Windows 9 will also get Cortana support – which would be a logical move for Microsoft – or not.

Myce‘s new Windows- and Office-related new screenshot leak, as well as a previous, smaller censored screenshot based on the same image follow below.