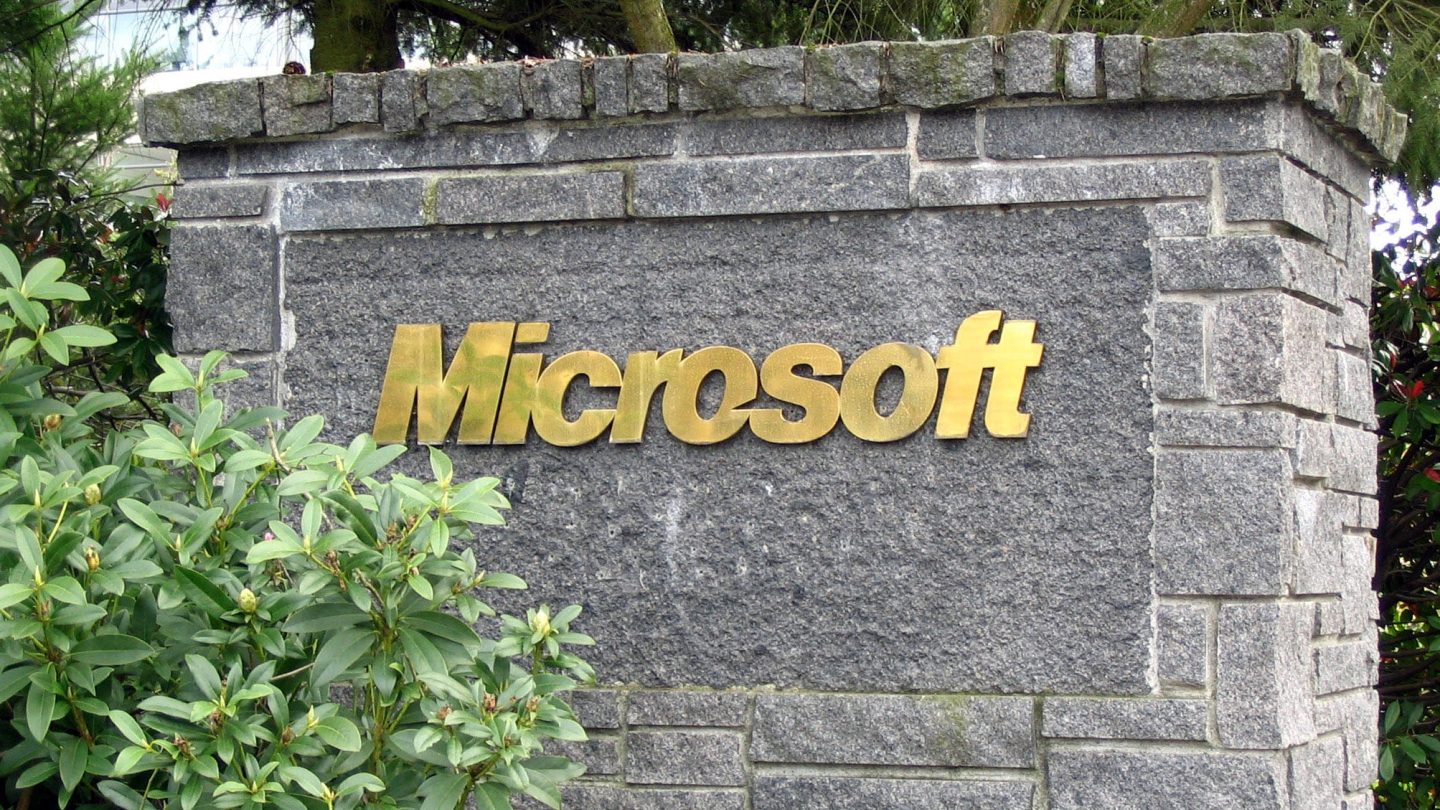 Microsoft will reportedly announce Windows 9 this fall, Russian hacker group WZor said on a forum last week, following the launch of Windows 8.1 Update 2, which will be the last major update Windows 8 will receive. Windows 8.1 Update 2 is expected to be released by mid-August, and while the OS will get subsequent updates, no new features will be added to Windows 8.1. Instead, Microsoft will focus on its next major product it wants to sell buyers, which is Windows 9.

According to WZor, Microsoft will put a lot of cash into Windows 9 advertising, with the re-introduction of the Start button and new menu playing a central role into Microsoft’s ad campaigns. Recent reports have said that the Start button won’t be making a triumphant return in Windows 8.1 Update 2, and instead it’ll be a Windows 9 feature.

While Windows 9 may be announced this fall, which is what previous reports also claimed, it’s not clear when the new operating system will be released or how much it’ll cost.

WZor says that Microsoft is currently facing some challenges with Windows 9 activation, which is slowing down development. Apparently, the company wants to let Windows PC buyers activate their Windows 9 copies by logging into the Microsoft Store. In such a case, an activation key won’t be required.

If customers try to activate Windows 9 on three different PCs with just a license, Windows Store will cancel the activation after three days, inviting users to “detach” two systems from their accounts, or purchase two more licenses.

Furthermore, Microsoft is also working on a new reinstall/restore process that will ditch the need of boot disks. Instead, Windows 9 installation may become a process more similar to Apple’s OS X install/reinstall process.

In relation to the new activation process, WZor also says that Microsoft developers are talking about how to make possible renting a product or working time on it, although it’s not clear whether Microsoft plans to sell subscription-based Windows 9 versions in the future.