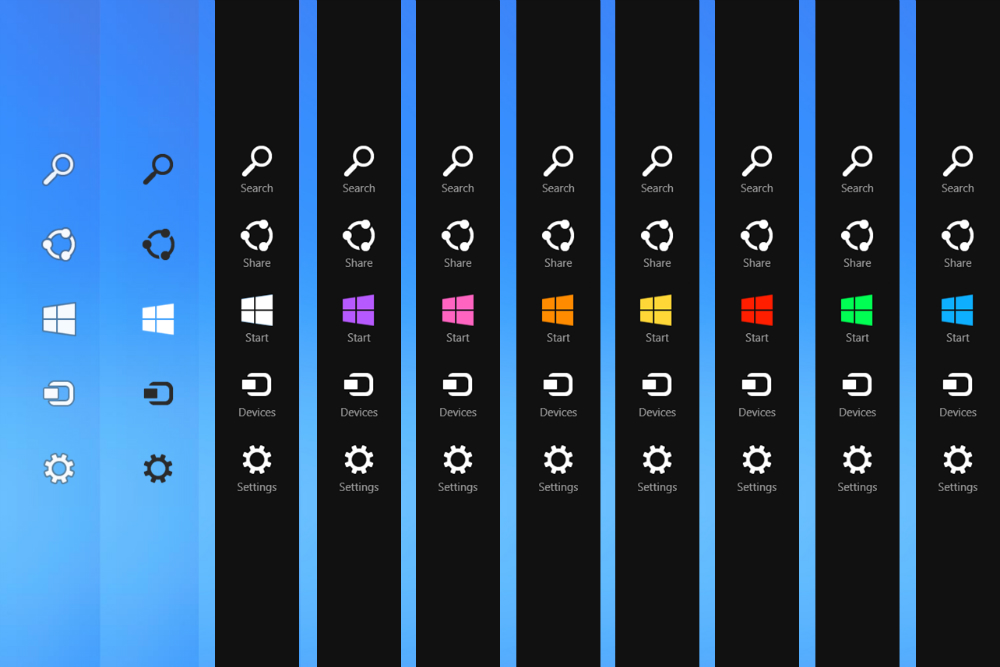 Based on several trusted sources from around the Internet, the Windows Threshold (aka Windows 9) technical preview will be available at the end of September for everyone to try, but there’s still plenty we don’t know about Microsoft’s next major operating system. Much has been made of the returning Start menu and Cortana’s transition to the desktop, yet we still don’t have a clear picture of how Threshold will build upon the interface of Windows 8.

FROM EARLIER: Microsoft’s plan to rescue Windows RT: Give everyone more Metro

According to WinBeta, Microsoft will be looking to include features in Threshold that will make it more competitive with mobile operating systems such as iOS and Android. In fact, based on this report, any device that doesn’t require a desktop component will be entirely dependent on the Modern UI (or Metro style, as it was previously known). This backs up a report from Myce published last week.

There won’t be any more switching back and forth — you’ll either have a desktop view or the Modern UI. This is apparently Microsoft’s recovery plan following the confusing launch of Windows RT.

WinBeta also confirms that the new Start screen will feature interactive live tiles, but not every app will support interactivity at launch. Modern UI will also reportedly include a notification center of some description, but details are slim. Expect something similar to the notification center on Windows Phone. Speaking of Windows Phone, live tiles might be making their way to Windows tablets in Threshold and Cortana should have a dedicated live tile of its own on the Start screen.

Hopefully we’ll see most of these updates when the public preview launches next month.