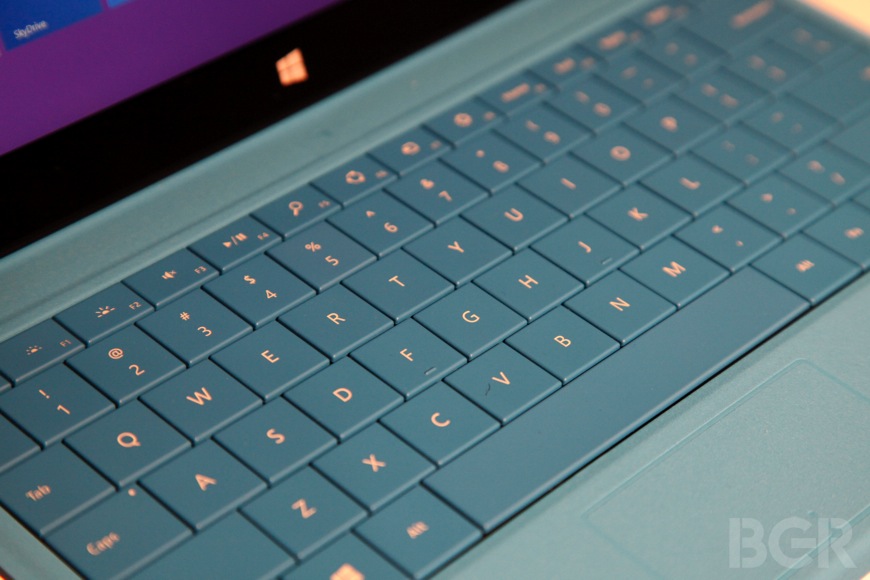 Microsoft is about to unveil Windows 9 “Threshold” Technical Preview in late September, and the first features of the upcoming operating system have already started leaking. Among them, Neowin has found out that Windows 9 may offer users a significantly more convenient way to install future Windows builds.

FROM EARLIER: After the new Start menu, this might be Windows 9’s second killer feature

The feature is currently available in internal builds of Windows 9, and it allows users to upgrade their Windows version “with a single click of a button.” While there’s always a chance this is just an internal trick, allowing Microsoft employees to jump faster to a certain Windows 9 build, the publication says the feature is “fully built out, meaning that it is integrated into the UI and it is native part of Windows.”

Thus, the feature may find its way into Windows 9 betas, inside the Windows Update app, allowing early testers to go “from build 9825 to 9829 with a single click.”

Neowin has further learned that the new update feature doesn’t require complete reinstallations of the OS, making upgrades a lot easier and faster than before.

The feature would be even more interesting for final builds of Windows 9, as it would offer a better way for Microsoft to deploy timely updates and patches, and improve the overall Windows Update experience to end-users.

However, Microsoft has yet to confirm the feature.