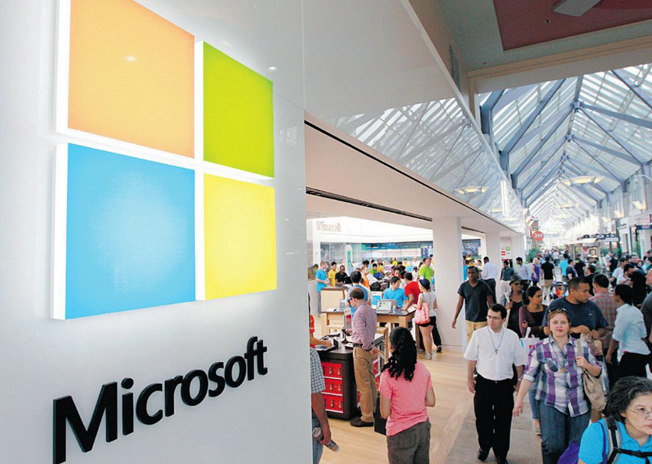 My old HP laptop has finally bitten the dust and a techie friend is offering to help me build my own PC this summer to replace it. My plan was originally to install Windows 7 on the machine and keep it there until Microsoft released Windows 9 next spring, at which point I’d try it out to see if it would make for a suitable upgrade.

The reason I wanted to stick with Windows 7 is that I just don’t want to deal with Windows 8. In this I’m not alone: After support for Windows XP expired earlier this year, Windows 7 adoption grew at a much faster rate than Windows 8 or Windows 8.1 adoption.

However, my plans for installing Windows 7 on my new PC were dealt a mild blow this week when Microsoft said that it will end mainstream support for the platform in January 2015, at least a couple of months before Windows 9 comes out.

Do I really want to bother using a platform that’s due to lose some important support in just a few months? Or should I just suck it up and install Windows 8.1 and hope Windows 9 will give me the desktop-centric PC experience I’ve been looking for?

All of this highlights the importance of Microsoft’s next major software release next year. Put simply, Microsoft cannot allow Windows 9 to suck or even to be as polarizing among its user base as Windows 8 turned out to be, especially after pulling mainstream support for a platform that many longtime Windows users still like.

The good news is that I’ve been very encouraged by what I’ve heard so far. It seems that Microsoft has really listened to its customers and is going to make Windows 9 much more focussed on classic desktop users who don’t have touch displays on their PCs. Plus, it seems that the old cliché that Microsoft alternates between good and bad with every new Windows release has held up over time  — if the past is any indication, Windows 9 will be to Windows 8 what Windows 7 was to Vista.

All the same, I’ll admit I’m a tad nervous. I’m about to invest $500 or so in PC parts and I’m reduced to simply praying that Windows 9 will be as good as I hope it will be. Don’t let us down, Microsoft: Plenty of longtime PC users are counting on you.