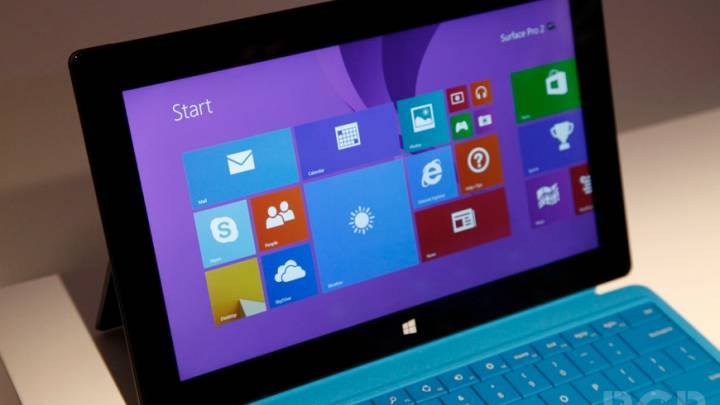 It might not be the same Start button Windows users have grown to love over the years, but it’s back. Microsoft on Thursday released the update many Windows 8 users have been waiting for. While Windows 8.1 may look very much the same as Windows 8 on the surface, Microsoft made two key concessions after more than a year of user backlash that has helped send the PC market into a slump in recent quarters.

First, users who aren’t fans of the new Windows 8 Start screen (the one with all the tiles) can now set their PCs to boot and log in directly to the Desktop view. This seems like a small concession from Microsoft but it’s not — Microsoft tried very, very hard to make the new “Metro” interface the center of Windows users’ world, but most users simply are not fans of the new look and feel.

Second, and perhaps even more importantly, the Start button has made its triumphant return in Windows 8.1. Clicking it takes users to the dreaded Start screen with all the tiles, but right-clicking it will bring up several familiar menu options that users had been missing from the old Start button setup.

Windows 8.1 is available immediately and it’s free for Windows 8 and Windows RT users. A link to download the Windows 8.1 update can be found below in our source section.

For those currently running Windows 7, Windows XP or another old version of Microsoft’s operating system, Windows 8.1 is available to purchase starting at $119.99. Those interested in buying the new software can follow the same link below in our source section.