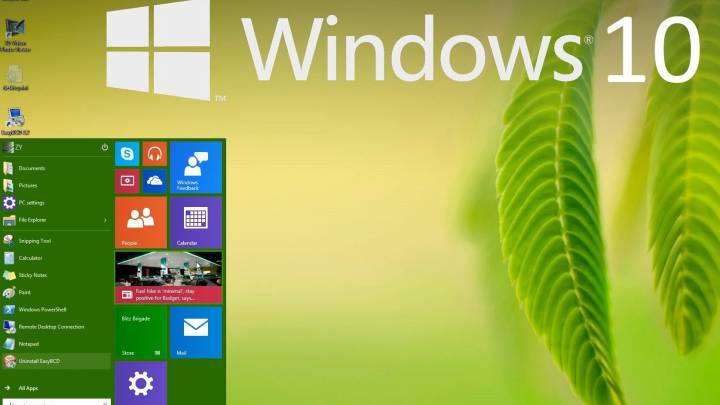 Windows 10 is Microsoft’s hottest new product, with tens of millions of Windows users having installed it in the first month after release. Of course, it doesn’t hurt that Windows 10 is a free upgrade for most users. Since launching the new platform, Microsoft had to release a number of updates to address various bugs and issues with the young operating system, but the company is also working on the first non-patch update for the OS.

Unfortunately, a new report says the Windows 10 “Threshold 2” update has been delayed until November rather than October, as initially planned.

DON’T MISS: Apple asked to not call its new phone the ‘iPhone 6s’ for the silliest possible reason

Sources familiar with Microsoft’s plans told WinBeta that the launch window “may have slipped ever so slightly,” with early November being the new target.

Insiders who have access to beta versions of Windows 10 have used it for a few weeks now. There are various changes expected, including support for Edge extensions, a new universal Messaging app for the desktop and more “under-the-hood improvements benefitting Universal Apps.”

Threshold 2 isn’t a “big” update for Windows 10, but it still should bring some great enhancements beyond just bug fixes. Meanwhile, the most significant Windows 10 update yet is planned for 2016. Known internally as “Redstone,” the update should pack additional features for consumers and for enterprise users.