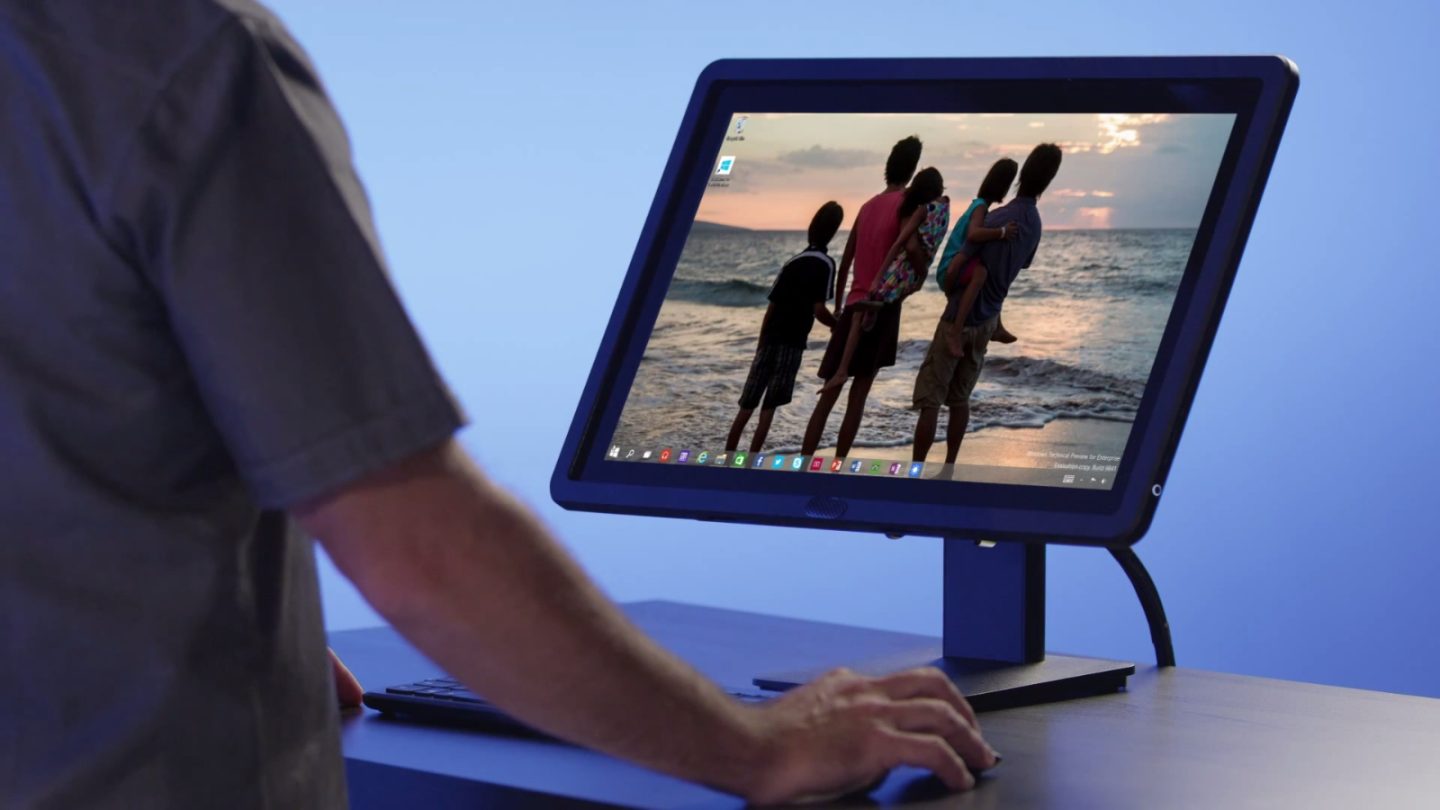 Although they don’t get as much attention these days as smartphones, Windows-based personal computers are still a staple of the computing experience throughout the world. That said, it’s been a while since Windows PCs were actually something to get excited about the same way that we get excited for new iPhones and new Galaxy S models every year. Writing over at Techpinions, Bob O’Donnell makes the case that the launch of Windows 10 marks a significant milestone for new Windows PCs, which for the first time in years might be worthy of our excitement again.

While Windows 10 itself looks promising, O’Donnell also zeroes in two other important developments that are worth noting: Intel’s new Skylake processors and Thunderbolt 3.0 with support for USB Type-C connectors.

“Intel’s Skylake CPUs are expected to bring better battery life for notebooks and 2-in-1s, greatly improved graphics performance, and support for faster DDR-4 memory,” he writes. “More importantly, the companion chipsets launching with Skylake are also going to enable several key new system-level capabilities including wireless charging… Thunderbolt 3.0 looks to be a big change because it brings together the new USB type C connector along with significantly expanded capability and throughput. Specifically, the 40 Gbps data transfer rate of Thunderbolt 3.0 will support up to two daisy-chained 4K displays.”

To recap: Windows hardware coming out this fall will feature improved battery life, stronger graphics and USB Type-C ports that will be used not just for accessories but for power supplies as well. What’s not to love?

Be sure to read O’Donnell’s full post by clicking here.