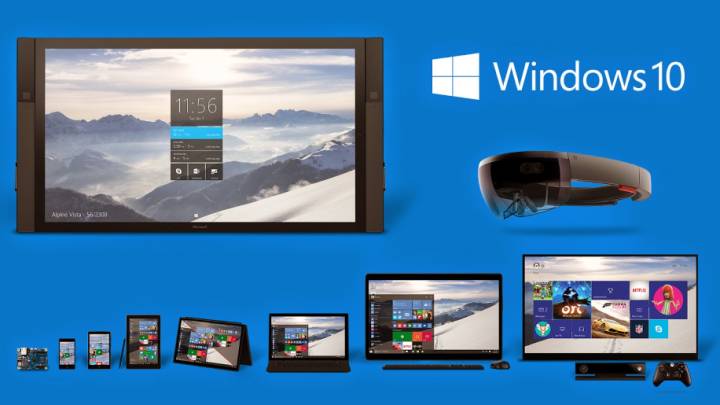 Microsoft is slowly sharing more exciting news about its upcoming major operating system update, and the company on Tuesday made one more revelation about Windows 10 which will surely please many Windows users, especially older fans who have by now experienced many OS versions.

The company said on its Internet Explorer blog that its legacy browser, one that has been annoying users for years, is finally dying. Microsoft had already announced that Windows 10 will bring, among other things, a brand new Internet browser – dubbed Project Spartan – but said that Internet Explorer will not immediately disappear.

Microsoft also said that developers will soon be able to test Spartan, as it gets ready for a public preview. Furthermore, the company referred to Spartan as “Windows 10’s new default browsing experience,” which further suggest Internet Explorer has no real future.

Internet Explorer 11 will remain largely unchanged form what it offers in Windows 8.1, while Project Spartan will deliver all the new features Microsoft is working on.

“[Based] on strong feedback from our Windows Insiders and customers, today we’re announcing that on Windows 10, Project Spartan will host our new engine exclusively,” the company said. “Internet Explorer 11 will remain fundamentally unchanged from Windows 8.1, continuing to host the legacy engine exclusively.”

That doesn’t mean users and enterprises will not be able to use Internet Explorer 11 as the default browser, the company added.

More details about Microsoft’s plans for its Windows 10 browsers are available at the source link.