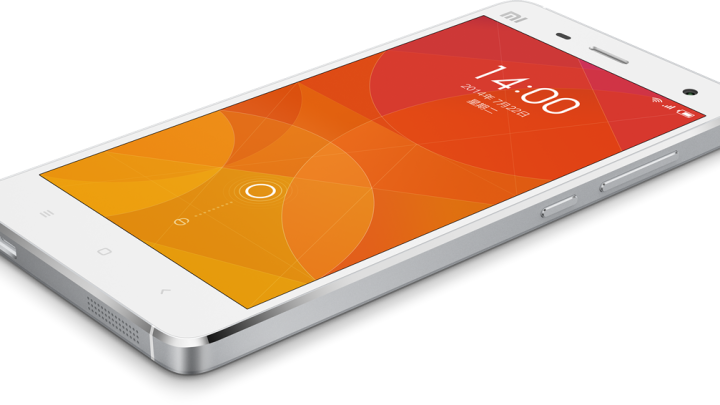 Microsoft has a daring but very clever plan to turn Android users into Windows 10 customers without any of them having to actually buy new phones. Instead, Google has figured out a way to install Windows 10 on an Android device, and this plan could soon help it convince certain smartphone fans to try out its mobile operating system on their existing Android handsets.

The experiment is apparently already underway in China, with the first device chosen for testing purposes being an iPhone 5s lookalike. The Xiaomi Mi 4 is in many ways similar to Apple’s 2013 flagship handset, but the smartphone runs a version of Android that can apparently be easily replaced by Windows.

At least that’s what images from China, picked up by Antonio Monaco and posted on Twitter, seem to indicate.

Microsoft’s unmistakable tile-based Windows interface can be easily seen in the images below, on an Mi 4 handset. From the looks of it, the flagship Xiaomi handset certainly can run Windows, though it’s not clear whether the physical buttons on the device are actually used by the operating system.

It’s not known where the images come from either, or whether Mi 4 owners at large can flash Windows on the handset whenever they feel like it. Xiaomi told BGR in a statement that the company is not actively pursuing this endeavor with Microsoft, and, instead, the Redmond-based corporation is working directly with Xiaomi power users who are able to install Windows on the device by themselves.