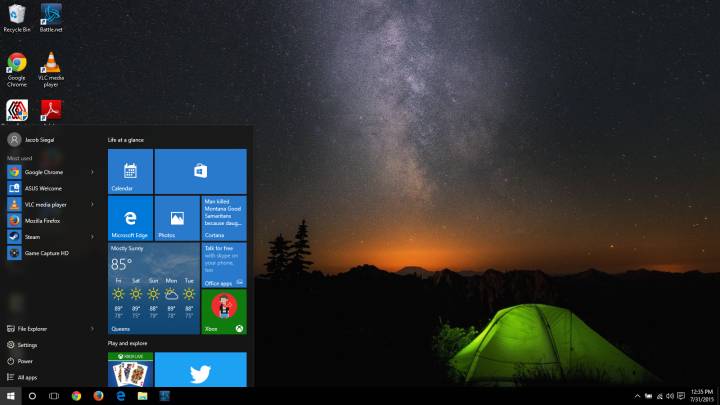 Now that Windows 10 updates are often occurring without your knowledge or express permission, it can be hard to keep track of exactly when or how often Microsoft is issuing fixes and new features. For example, did you know that the third cumulative update for Windows 10 rolled out on Friday?

“KB 3081438 is now available resolving the Store issues,” a spokesperson told ZDNet’s Mary Jo Foley. When pressed for details regarding what needed fixing, this was the response: “Microsoft has nothing further to share.”

What’s even stranger than Microsoft’s complete lack of transparency about the updates is that the issues some users were having with the Windows Store actually seemed to clear up before the update rolled out. On the other hand, several users who installed the update have told Foley that they are still suffering from the same issues.

These cumulative updates appear to be the future of Windows 10, but hopefully as the dust settles surrounding the launch of the software, Microsoft will begin sending out detailed patch notes to let us know exactly what’s happening to our computers. There’s far too much concern surrounding Windows 10 privacy and security for Microsoft to leave us in the dark.