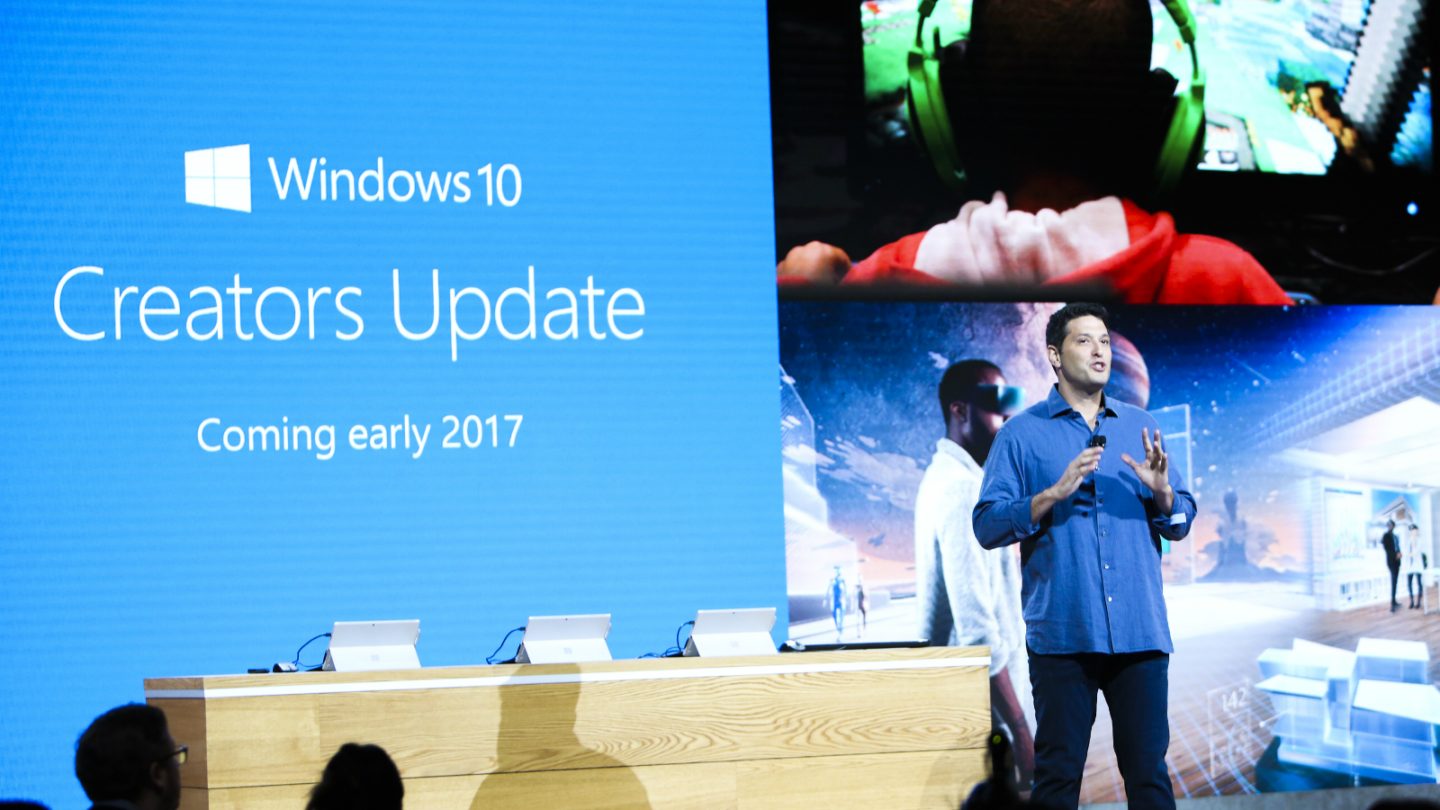 The Windows 10 Creators Update is here, and you should go download it right now. Not only does it fix bugs and security flaws, it also helps you make magical rainbows and unicorns, quite literally.

But once you’ve downloaded and installed the update, you might notice your hard drive has filled up a few extra gigabytes. It doesn’t have to be this way.

A little-known fact about Windows is that when you upgrade from one version of Windows to another, it stores the data from the old version of Windows hidden on your hard drive. It’s done so that if there’s problems with the new version, you still have the data available to downgrade.

That’s great for your nervous uncle changing from Windows 7 to Windows 8. But there’s likely very little reason for you to want to downgrade from the Windows 10 Creators Update, and if you’re the kind of person who runs specialist software with specific compatibility, you’ve probably got your own backup system.

All that’s to say that those old versions of Windows are just taking up unnecessary room on your drive, and you can delete them. Thankfully, Windows has a tool to do just that built in.

The Disk Cleanup program does exactly what it says on the box, letting you delete old versions of Windows (in addition to a bunch of other crap). Just type “Disk Cleanup” into the Start menu universal search, and click on the top result. Then, select your install drive (most likely C:), and click “Clean up system files.” When you get a list of options, tick “Previous Windows installations,” and run the program.