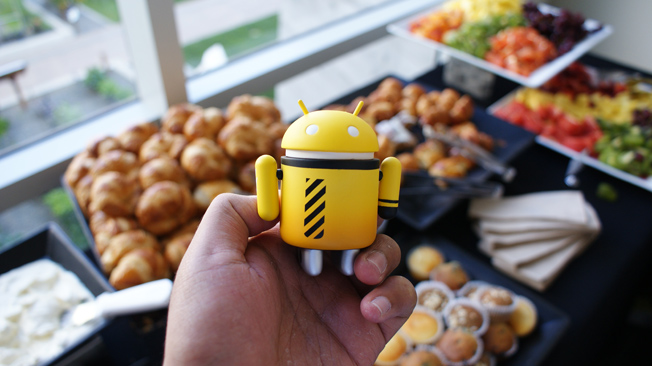 While increased automation will make our economy much more productive, it will also put a lot of people out of work. With this in mind, Quartz has taken data from a recent study conducted by the Oxford Martin School at Oxford University and has made it into a handy chart that will show you exactly how likely you are to lose your job to a robot in the coming years.

Thankfully for BGR writers and editors, our jobs appear safe — Quartz’s chart says that there’s less than a 10% chance that writers and editors will see their work automated in the future even though we’re already seeing algorithms that are capable of writing basic stories for breaking news much faster than humans can.

Other professions, however, are not so lucky. Food service workers, including cooks, food preparers and waiters, all stand more than an 80% chance of seeing their jobs automated. Cashiers, meanwhile, figure to take an even bigger hit since the Oxford Martin School study estimates that there’s a 90% chance that they’ll be replaced by robots.

And it’s not just blue-collar jobs that will be automated either: The chart shows that insurance underwriters, loan officers, real estate brokers and accountants all have more than a 90% chance of being automated.

The safest jobs appear to be those that require more direct human interaction such as nurses, dentists, human resources specialists and teachers.

You can check out Quartz’s entire interactive chart by clicking on the source link below.