Will.i.am is a stupid person with stupid ideas 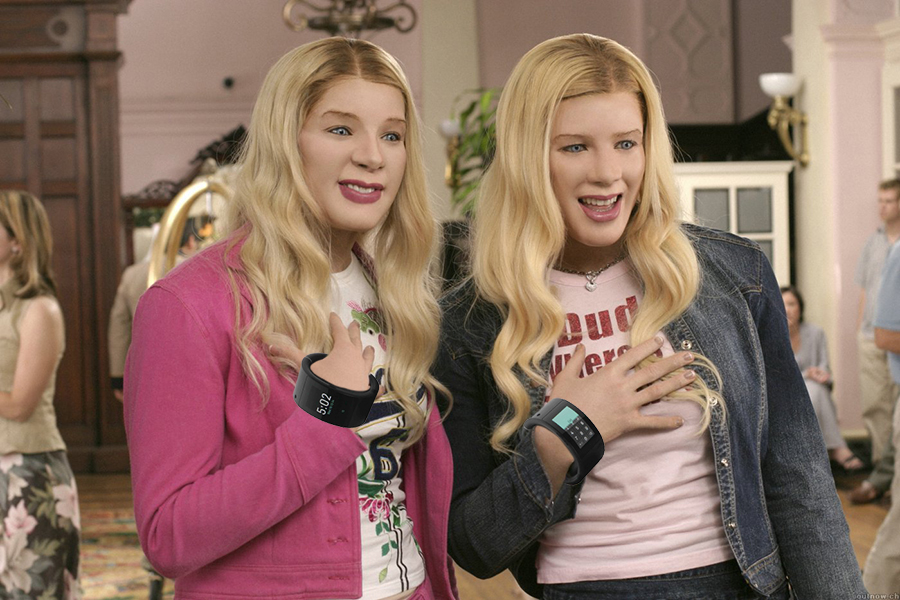